Downtown Milwaukee is the city’s most urban neighborhood running from the lakefront to Interstate 43, and St. Paul Ave to Ogden and McKinley Ave. 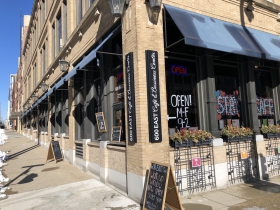 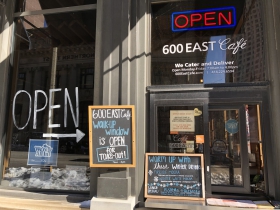 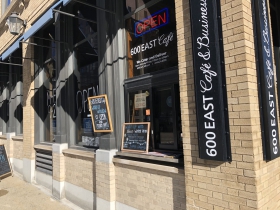 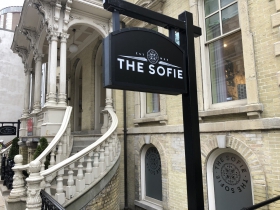 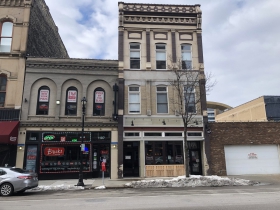 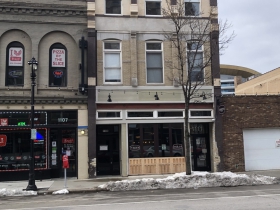 Apr 18th, 2016 by City of Milwaukee Deptartment of Public Works

Proposals due June 1, with selection slated for late June