Brewing equipment manufacturer with sales in 20 countries would occupy vacant city lot near Holton and Capitol. 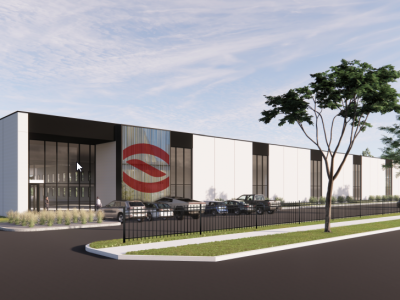 Brewing equipment manufacturer with sales in 20 countries would occupy vacant city lot near Holton and Capitol.

Features hardwood floors, original tin ceiling and a fenced in back yard. 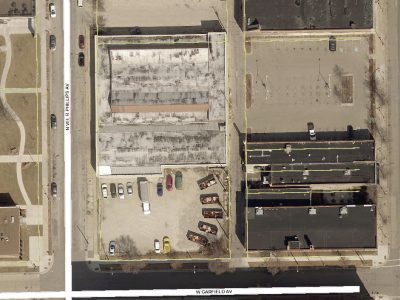 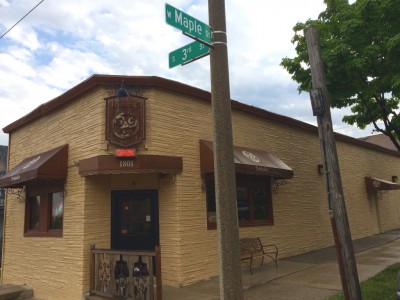 Restaurant opened in 2008 and was known for dishes like mussels and mac and cheese. 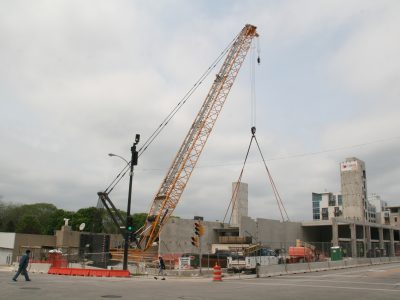 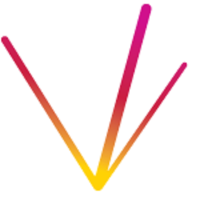 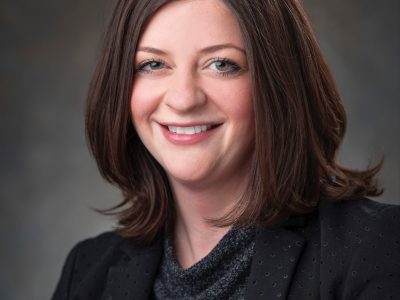 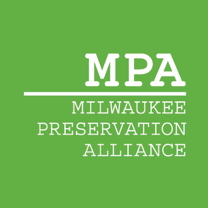 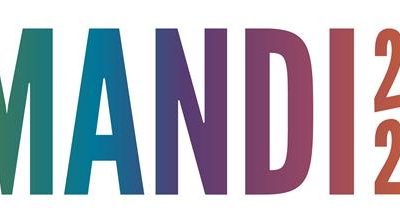 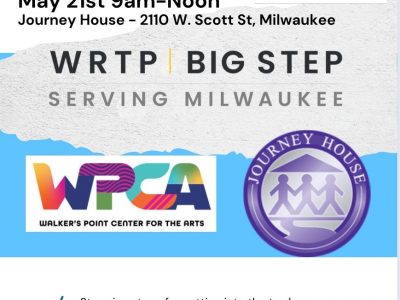 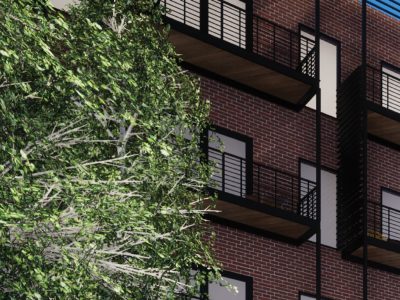 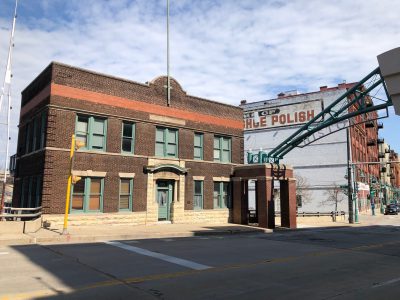 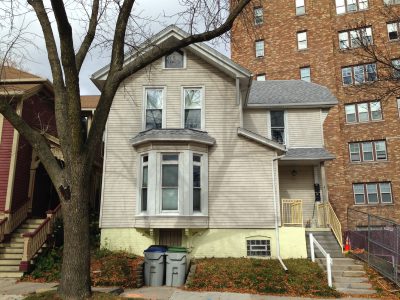 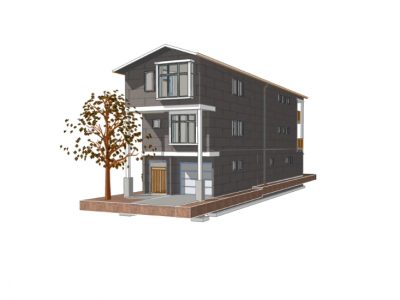 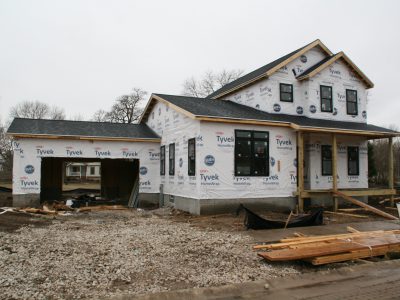 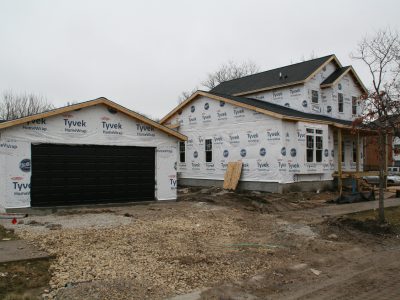