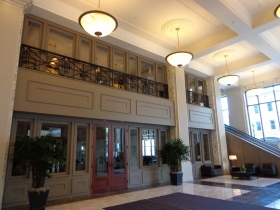 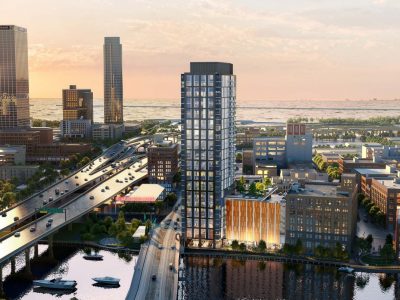 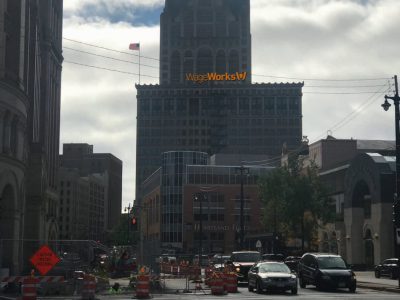 California company will relocate 150 employees from Mequon to Downtown. 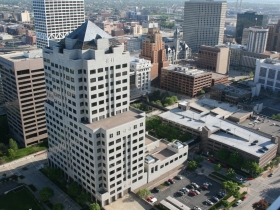 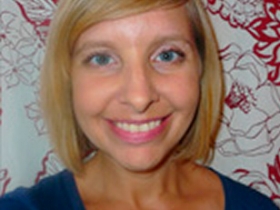 Meet the concierge at the recently remodeled CityCenter at 735 N. Water Street. 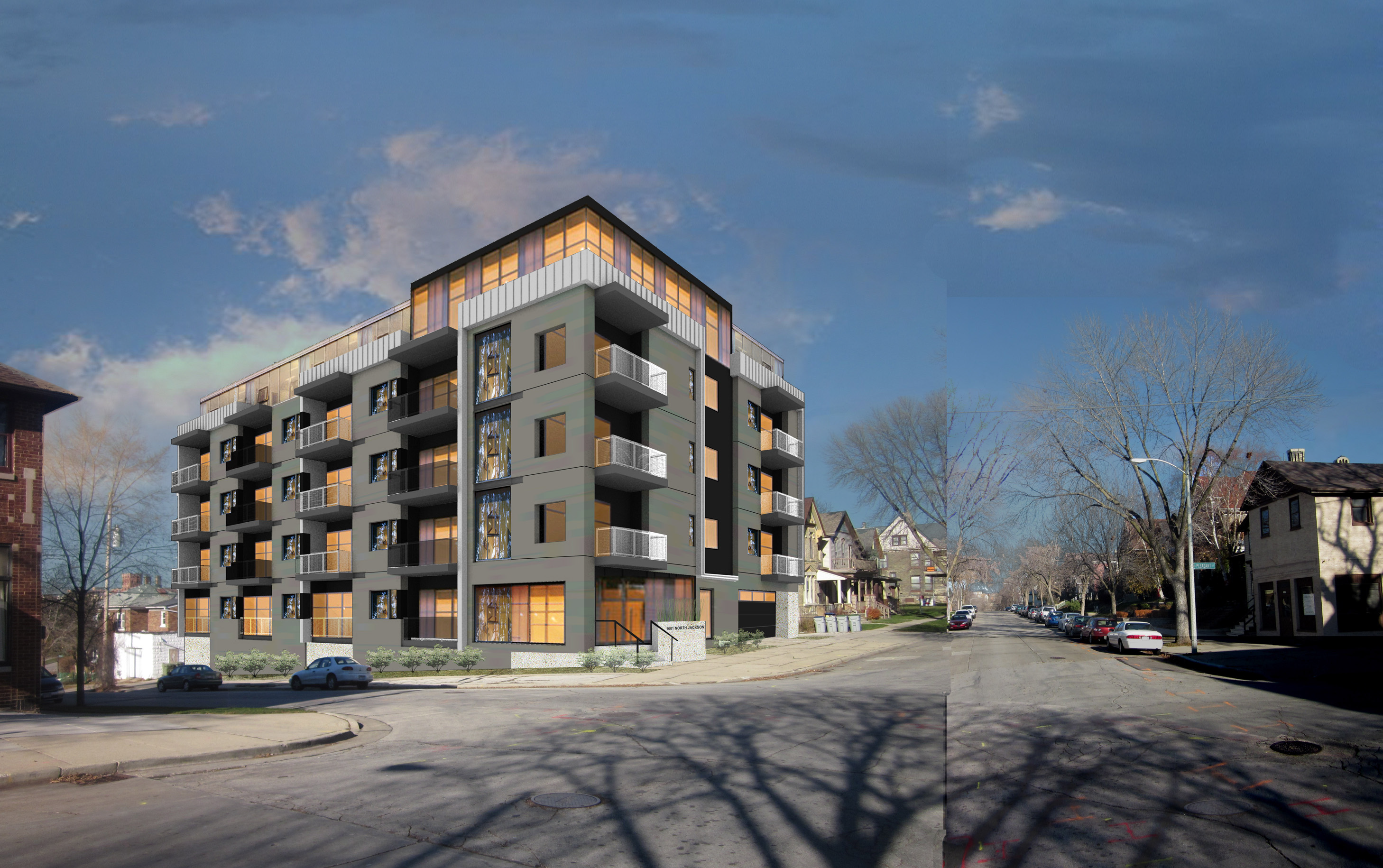 Welcome to the fifth installment of Eyes on Milwaukee. This week we take a look at mothballing the new Talgo trainsets for the Amtrak Hiawatha line, the return of the bike corrals, Young Professional Week, free music from the Milwaukee Public Library, and more. 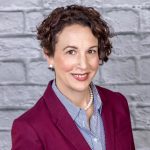