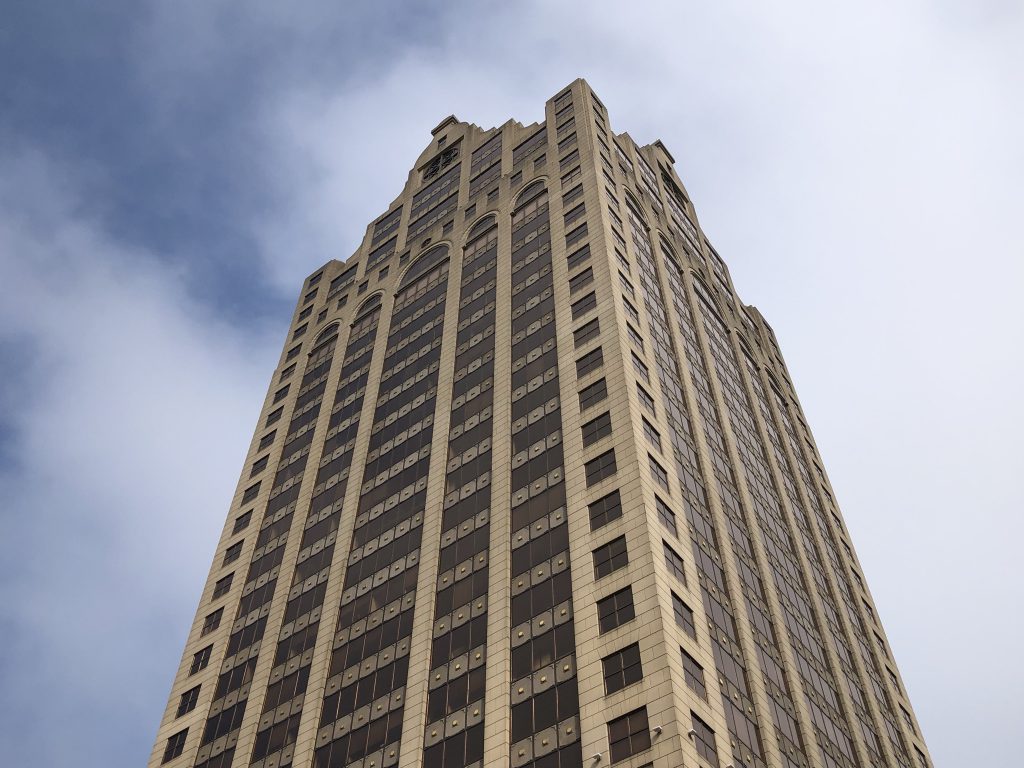 After losing its anchor tenant, a downtown high rise is in foreclosure.

The 35-story 100 East building is now under control of a court-appointed receiver.

Friedman Real Estate Management took over management of the 435,557-square-foot building at the request of lender Wilmington Trust.

An affiliate of California-based Hertz purchased the property and a skywalk-connected parking structure for $78 million in 2016. It was part of a larger transaction involving buildings in Indiana and Ohio.

The two Milwaukee properties were most recently assessed for $77.87 million.

But that assessment doesn’t reflect the loss of Michael Best & Friedrich. The law firm occupied the top floors of the building at 100 E. Wisconsin Ave. before moving north to BMO Tower in 2020. PricewaterhouseCoopers also relocated from the building to 833 East in recent years.

Morningstar Credit Ratings placed the $51.9 million mortgage on its watchlist in 2018 in anticipation of an occupancy drop following the Michael Best move.

Other tenants in the building include the Marcus Corp. and Gruber Law Offices.

Located along the Milwaukee River, the building was constructed in 1989. It is connected to the city’s skywalk system as well as its parking structure at 718-722 N. Water St. The complex was designed by Clarke, Tribble, Harris & Li in a post-modern style that is intended as an homage to the Pabst Building that once occupied the site.

A leasing website from Colliers International lists at least 73,195 square feet of office space as immediately available, but that doesn’t include any of the 90,806 square feet that Michael Best once occupied.

A substantial drop in the assessment could have a ripple effect on the city’s taxbase. Based on 2020 assessments, the building was the eighth-most valuable property in the city. 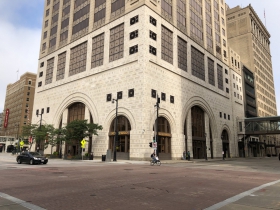 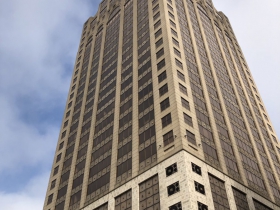 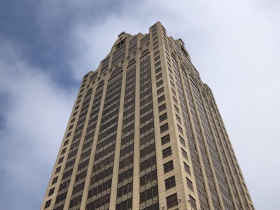