Downtown Bar A Mixture of Jamaica and South Beach

Tropic will replace Fire on Water in East Town. 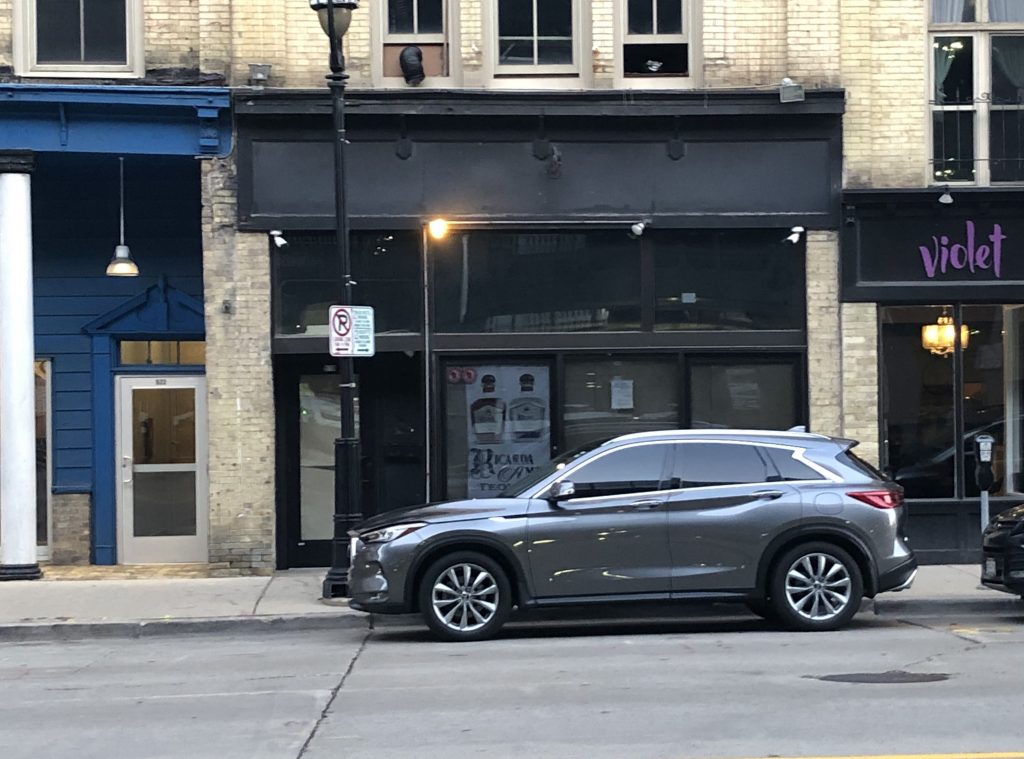 Tropic, a new bar, restaurant and hookah lounge, is slated to open in the former Fire on Water space at 518-522 N. Water St.

Owner Hyacinth Nembhardt told Urban Milwaukee she hopes to create an environment that is more mature and sets a different expectation of service. The minimum age for entry will be 24, according to a license application.

She hopes to open Tropic in mid-to-late November as renovations are ongoing and a liquor license is still pending before the Common Council. Renovations include painting, adding new floors, new bars, shelving and adding kitchen equipment. The atmosphere will be a mix of Jamaican and South Beach, she said. There will be a dance floor and a stage that glows in the dark.

Nembhardt also co-owns another bar called Concoctions, located in the Uppa Yard restaurant. Concoctions also has a truck that it operates out of at festivals. Nembhardt is Uppa Yard’s registered agent, but does not hold an ownership interest in the business, according to its liquor license.

The four-story building, built in 1854 and remodeled in 1870, is owned by an affiliate of real estate firm J. Jeffers & Co. The company purchased it for $1.4 million in 2018 from a limited liability company controlled by Rich Meeusen. M13 Graphics occupies the north half of the first floor with other tenant spaces above.

The new bar would be two doors south of Brownstone Social Lounge.