Your Chance To Howl At The Moon 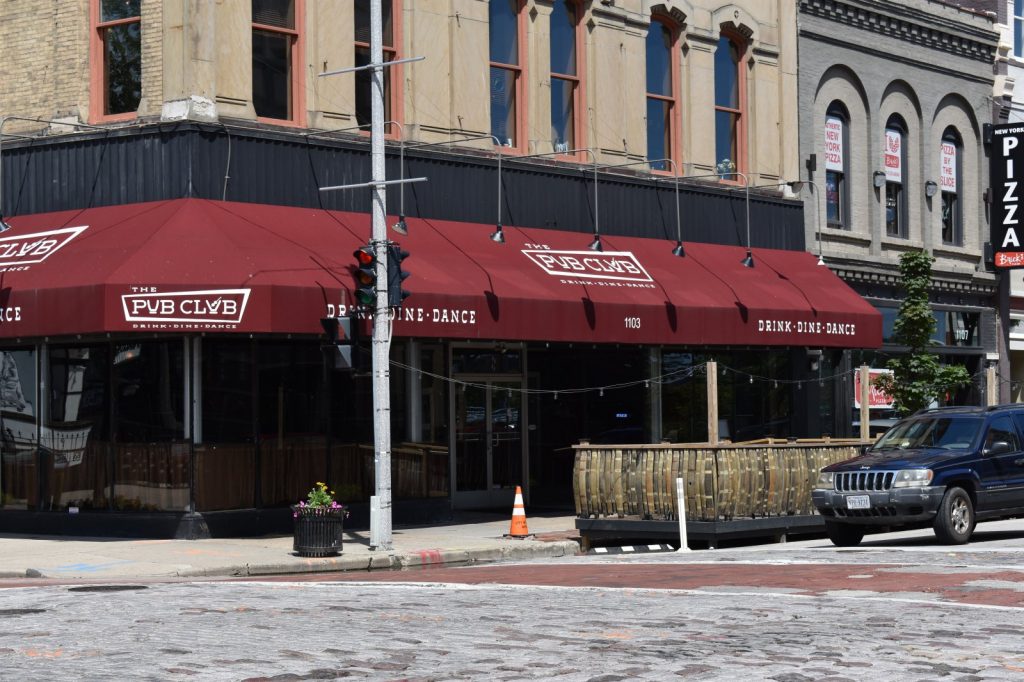 The Pub Club in 2017. File photo by Amanda Maniscalco.

“Get ready for the most unique nightlife experience in the country,” says Howl at the Moon‘s Facebook page. The dueling piano bar chain will open a Milwaukee location at 1103 N. Old World Third St.

But anyone of legal drinking age before 2017 might remember a bar with a similar concept in the area. Lucille’s Dueling Pianos closed in October 2016 after a 12-year run just across the street at 1110 N. Old World Third St.

Those slightly older might even remember a prior Howl at the Moon location at 770 N. Jefferson St. It lasted less than a year after local investors opened the bar in August 2000.

The Howl At The Moon chain intends to open its 15th location in the former The Pub Club space in winter 2022. Social media accounts for the new business were launched at the end of August.

The live music format relies on two professional piano players who sing and entertain the crowd. Howl at the Moon offers 1980s rock music, 1990s pop music and contemporary dance hits, all played on piano. “Part bar. Part concert. All fun,” according to the businesses’ tagline.

The Pub Club closed on February 1, 2020, just before the COVID-19 pandemic took hold. It opened in 2015 under the management of Jake and Seth Dehne, the brothers previously operated Suite nightclub in the space.

The three-story building, originally constructed in 1878, has housed a string of bars in recent decades including Have A Nice Day Cafe. With office space on the upper floors, the building is owned by an affiliate of Joseph Property Development.

Get a daily rundown of the top stories on Urban Milwaukee
The property, located on the corner of W. Highland Ave. and N. Old World Third St. (soon to be renamed N. Martin Luther King Jr. Dr.) is located a block east of Fiserv Forum.

There are no licenses or permits pending before the city related to the business, according to the city’s online records systems.

The new bar’s potential opening was first reported by BizTimes.