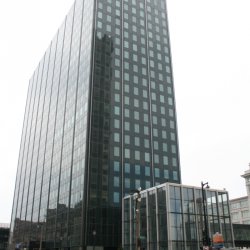 The Chase Tower is a high-rise office building in downtown Milwaukee. The 288-foot-tall building is located at the southwest corner of N. Water St. and E. Wisconsin Ave., along the Milwaukee River.

The building was originally known as Marine Plaza when it opened in 1963. It was built for the Marine National Exchange Bank. It was the first major building in Milwaukee constructed using glass curtain walls. The building was designed by Harrison and Abramovitz Architects.

The building is attached to a parking structure to the south by a skywalk across E. Michigan St.

The building features a glass lobby setback from N. Water St. and E. Wisconsin Ave. and just north of the building itself. The open lobby features two escalators that transport people to the bank branch and skywalk system on the second floor. The plaza in front of the lobby is frequently used for public demonstrations, although it is primarily private property (the space is noted by markers in the ground).

The first floor of the building is occupied by a Dunkin Donuts restaurant, Capriotti’s sandwich shop and Cafe Dulce restaurant. 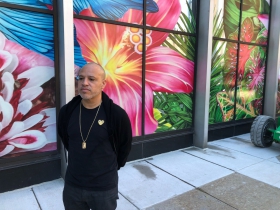 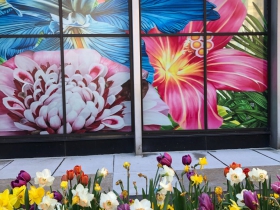 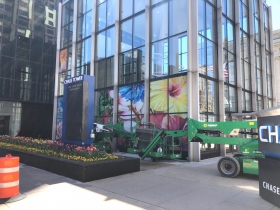 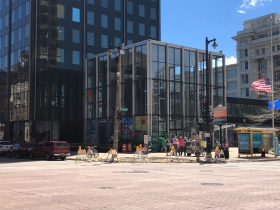 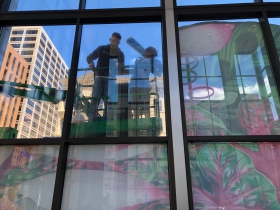 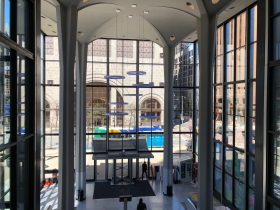 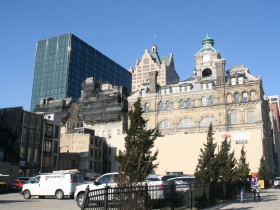 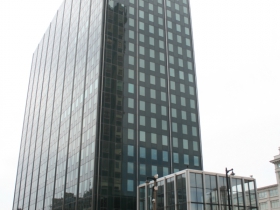 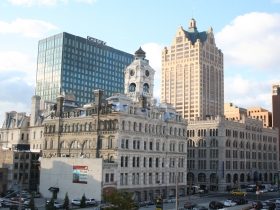 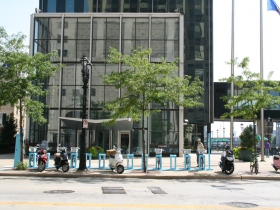 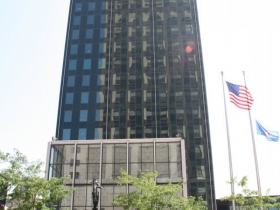 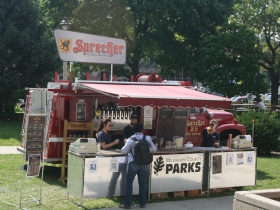 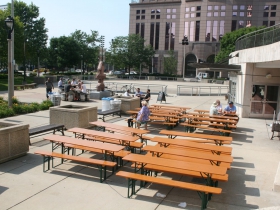 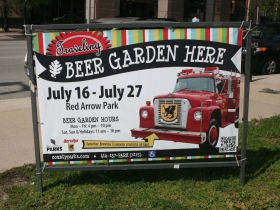 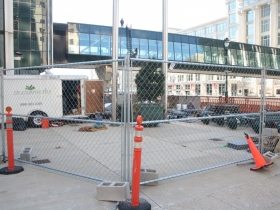 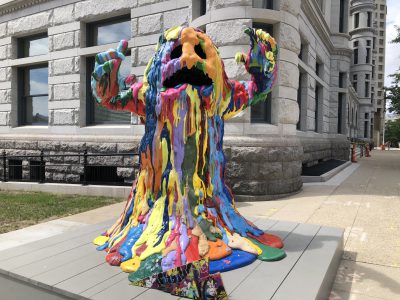 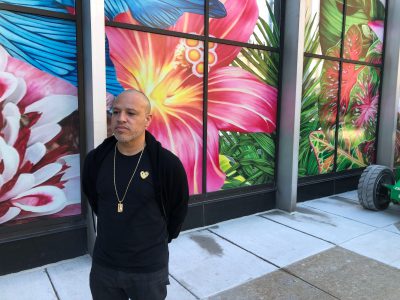 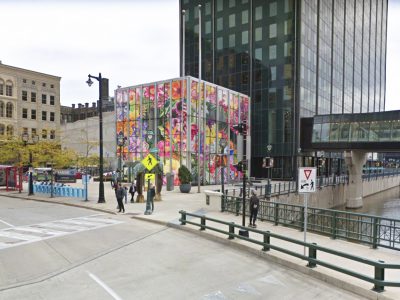 Two-story lobby will become a beacon at center of annual sculpture exhibit. 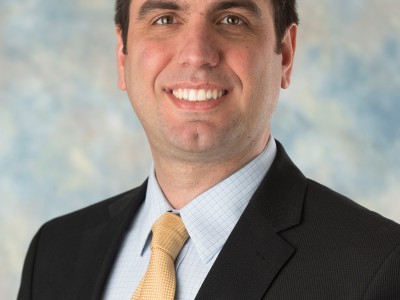