East Town is the unofficial name for the area of downtown Milwaukee that is east of the Milwaukee River. The East Town Association is a member-based organization that represents the area. 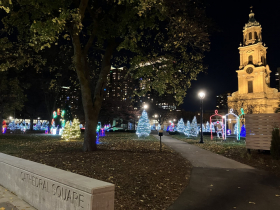 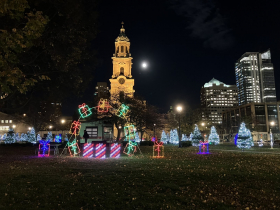 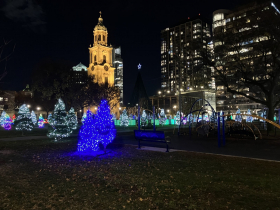 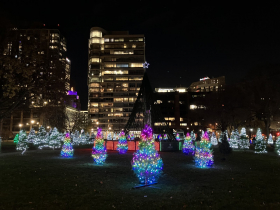 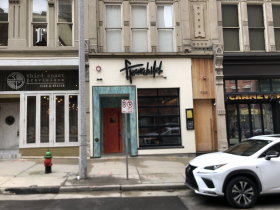 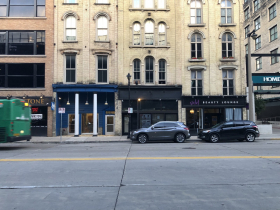 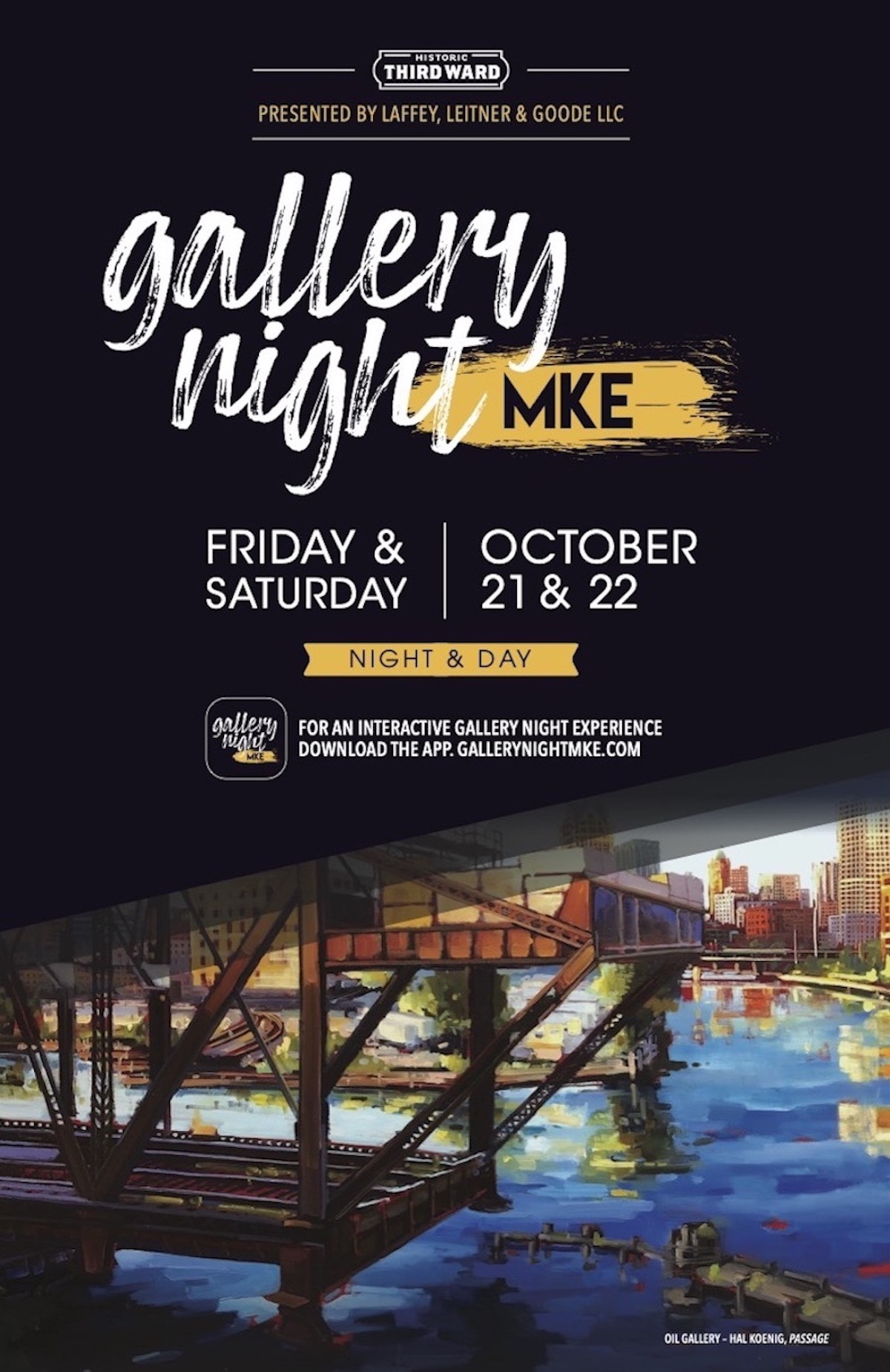 “From steak and seafood to BBQ and global cuisine, there’s something for every palate on this year’s list of Downtown Dining Week participants,” said Beth Weirick, CEO of Milwaukee Downtown, BID #21.