The East Side is a neighborhood in Milwaukee encompassing a number of smaller boundaries. The generally accepted boundaries are from Ogden Ave on the south to the city limits on the north, from the Milwaukee River to the west, and to Lake Michigan on the east. 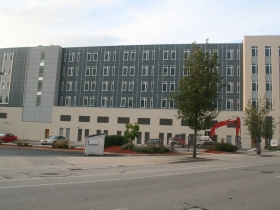 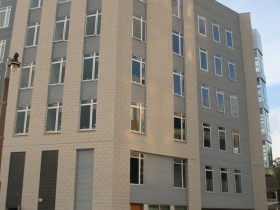 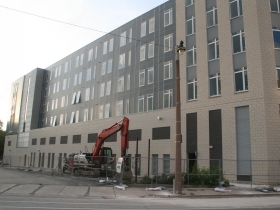 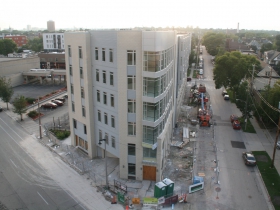 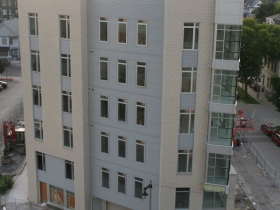 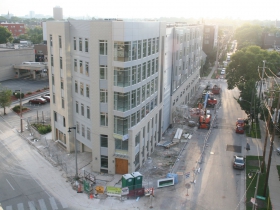 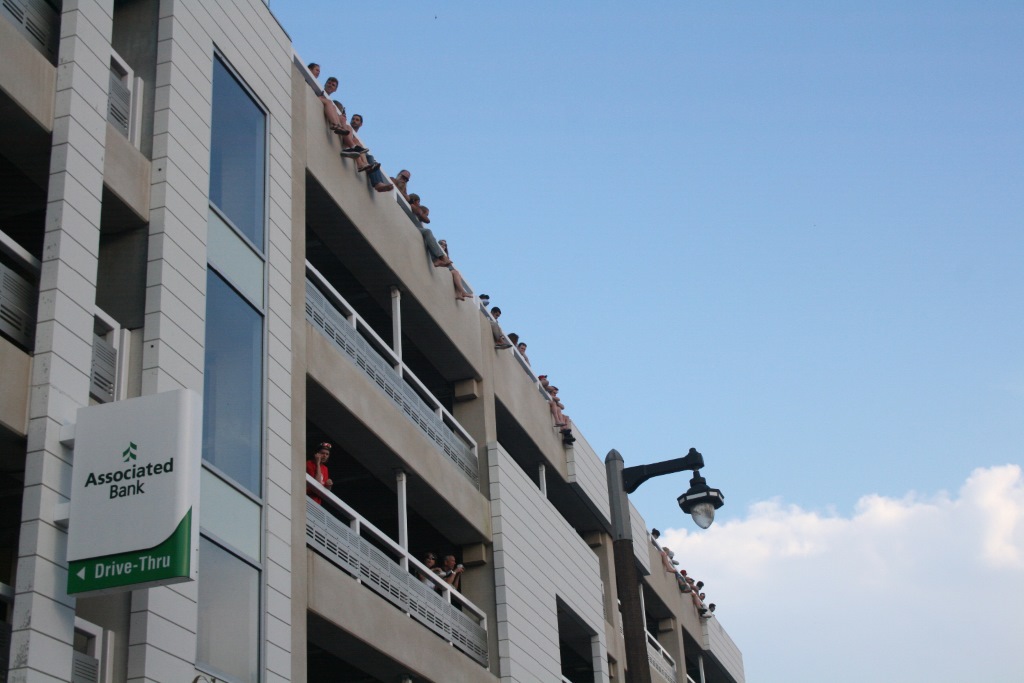 Man with the Plan Running for Alderman

Officer injured in yet another car theft incident