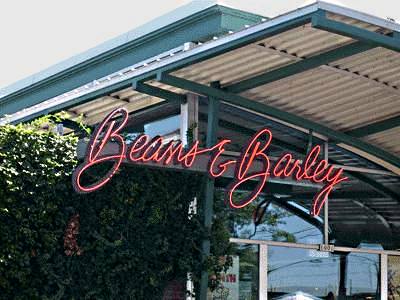 1901 E. North Ave. is a one-story building with a substantial basement tavern space located on in the heart of the East North Avenue commercial district. The first-floor is home to Beans & Barley, with the lower floor having been occupied by a number of different bars. The current basement bar tenant is Nine Below.

A building at the same site suffered a fire in 1993, with only Beans & Barley remaining after a new building was constructed. The parking lot at the site is home to the East Side Green Market. 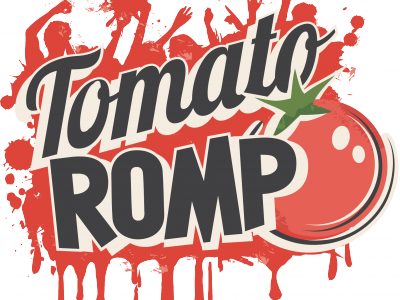 The Tomato Romp is North America’s first rotten tomato fight for a good cause. 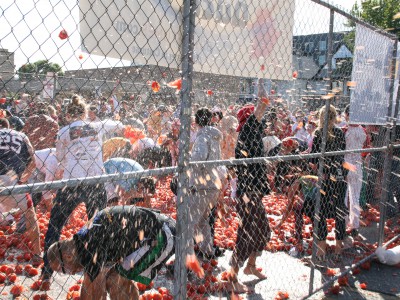 I am hosting a neighborhood meeting regarding Library Club.