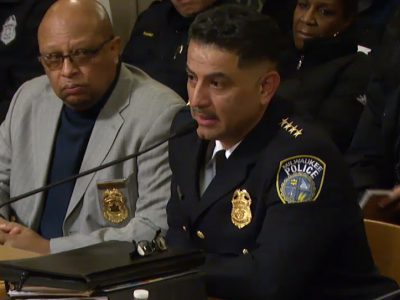 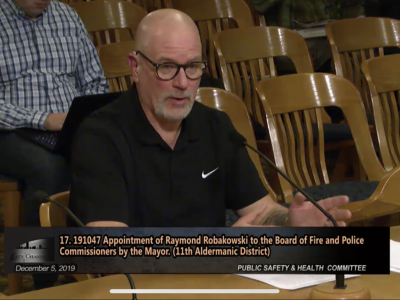 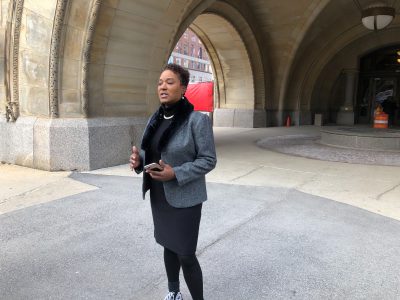 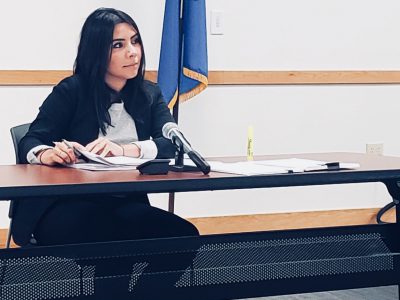 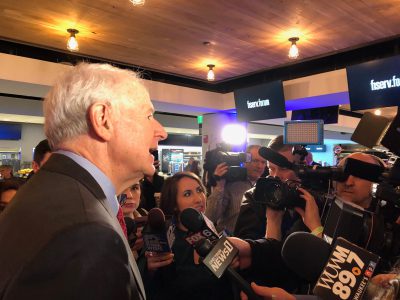 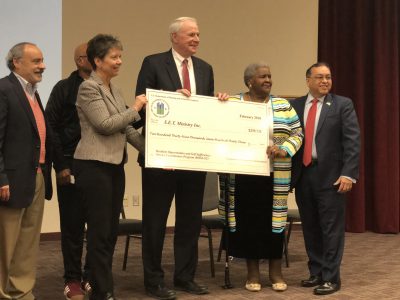 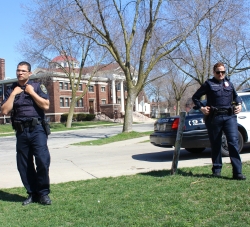 Black youths in the inner city sound off about police patrols. Part IV of a continuing series.

Wilson confirmation could be start of better, more open, inclusive and accessible process

I would like to congratulate 6th District resident Anna Wilson on being confirmed today by the Common Council to serve on the Fire and Police Commission. I believe Ms. Wilson’s integrity, her experience, and her strong commitment to serve our city will be beneficial to the commission going forward. I am also pleased that Mayor […]