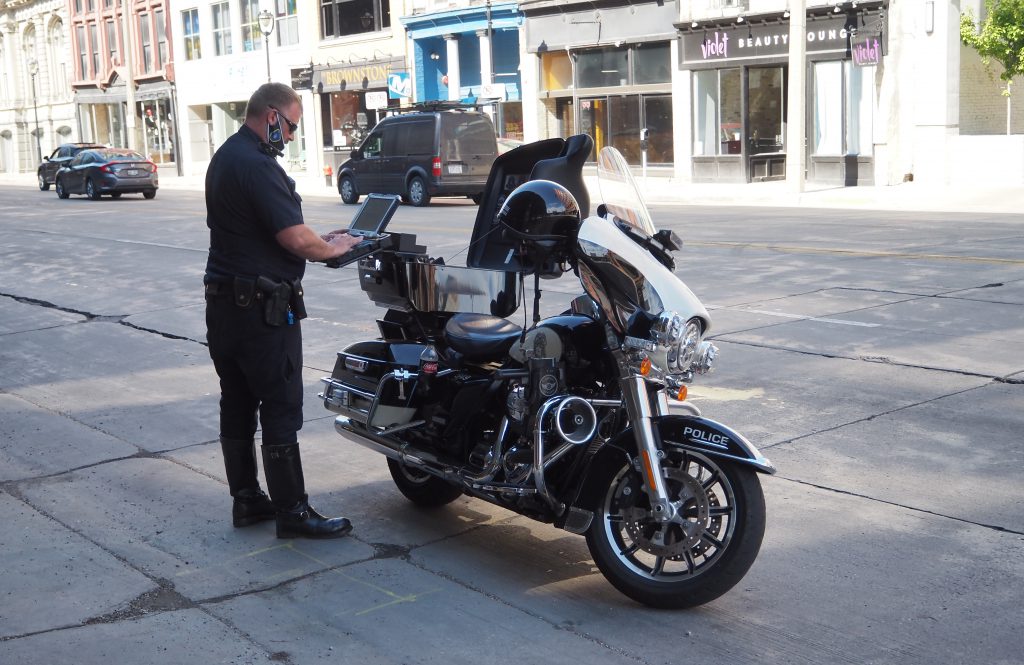 Milwaukee has taken a step backward on incentivizing residency for its police officers and firefighters. The move comes after a lawsuit was filed by public safety unions.

The Fire & Police Commission voted unanimously Thursday to reverse a policy it adopted in January that would have granted a residency bonus when applying for promotions in either the Milwaukee Fire Department (MPD) or Milwaukee Police Department (MFD).

It’s just the latest twist in a saga that started in 2013 when Republicans, at the request of the unions, unilaterally stripped Milwaukee of its bargained residency requirement and set off a mass exodus of MPD and MFD members. As of July, only 44.7% of MPD members and 45.8% of MFD members live in Milwaukee, while 79.1% of general city workers live in the city.

After botching the policy’s adoption repeatedly in 2019, the commission adopted a residency preference point system in January that would give additional points for city residency. Promotions are given from ranked eligibility lists ordered by results from a written exam, oral exam, career review and seniority.

After meeting in closed session Thursday to discuss “litigation in which the Fire and Police Commission is and/or is likely to become involved,” commission chair Edward Fallone said the FPC was voting to affirm that the policy would not go into place.

Get a daily rundown of the top stories on Urban Milwaukee
“No change in status quo is intended or will result,” said Fallone. No other member spoke on the change.

A majority of the current board never actually voted for the residency preference policy. Only two current members, Fred Crouther and Ann Wilson, were on the board when it was adopted.

A five-point residency bonus remains in place for entry-level hiring. Existing policies award three points to military veterans and an additional three points to those with applicable degrees.

The City of Milwaukee maintains a residency incentive for its general workers by offering an automatic pay increase of 3% for city residents.

Commissioner Everett Cocroft, the FPC vice chair, resigned from the commission on Nov. 20. He moved to Las Vegas with his family.

The public champion of the residency incentive, Cocroft was not in attendance at Thursday’s meeting.

He told Urban Milwaukee via phone that he was looking to “start a new chapter.”

Mayor Tom Barrett nominated Cocroft to serve on the commission in June 2018 and the council confirmed his appointment that November. In January 2019 he was sworn in and his term was scheduled to expire in 2024.

Cocroft’s resignation leaves only two members, Crouther and Wilson, as holdovers from FPC’s controversial decision to demote former police chief Alfonso Morales. Wilson is slated to be replaced as early as this month by pending appointee Dana World-Patterson. Crouther’s term expires in 2024.

Cocroft served as president of the Milwaukee Brotherhood of Firefighters, an association of Black firefighters, from 2011 to 2015.

A Barrett spokesperson noted that the nomination of a replacement to the FPC is one of the most complicated appointments the mayor makes because of the background check process and may not happen if he is confirmed to serve as U.S. Ambassador to Luxembourg this month.