Where Have All The City Workers Gone?

They've abandoned the South Side in droves since residency requirement was lifted. 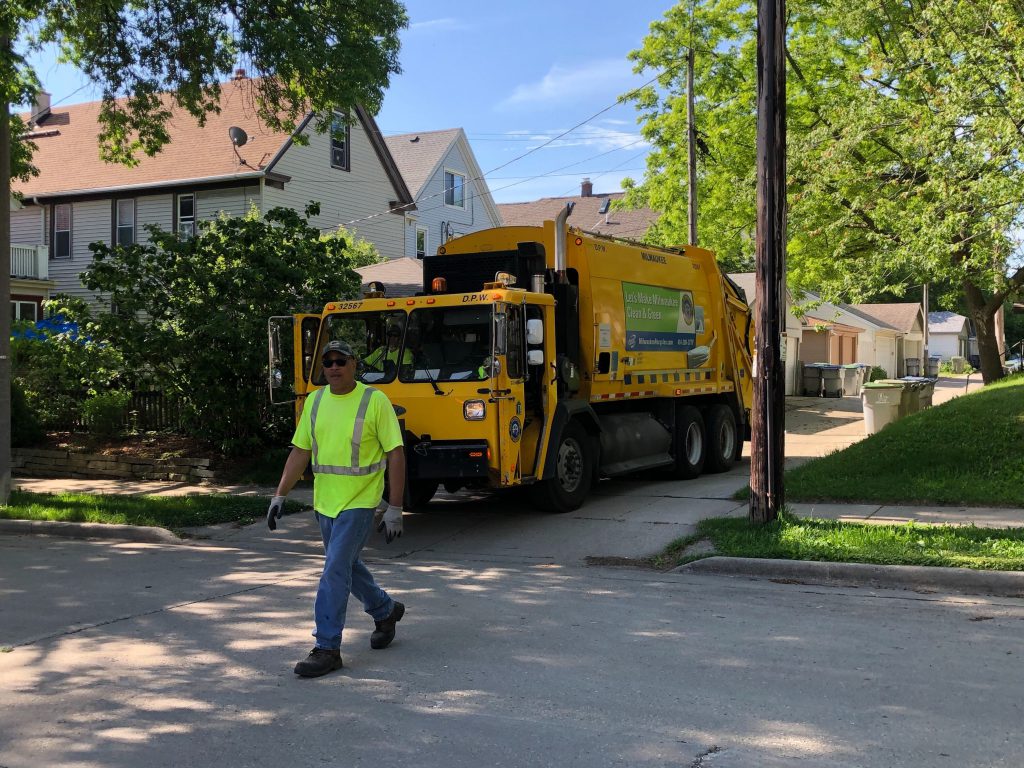 When the Wisconsin State Legislature unilaterally stripped Milwaukee of its residency requirement in 2013, many feared a hollowing out of the neighborhoods once filled with city workers.

They were half right.

The 11th and 13th aldermanic districts, the city’s southernmost districts, were home to 2,514 city workers in July 2013. More than 38% of city employees, including 50% of police officers, lived in those two districts.

A dramatic demographic shift was afoot.

Many of those new residents are children, based on Census Bureau data that shows white resident percentage totals climb by seven percentage points in each district when only the voting age population is counted.

Those workers didn’t move to other city neighborhoods. Certainly some may have retired and stayed, but many moved out of the city.

Get a daily rundown of the top stories on Urban Milwaukee
But that obscures an increasingly divided class of city workers. Only 44.7% of the 1,672 sworn members of the Milwaukee Police Department live in the city. The Milwaukee Fire Department reports a figure of 45.8%.

The 3,739 general city workers — everyone from garbage truck drivers to public health nurses — reside in the city at a much higher rate, 79.1%.

The public safety employees are exempt from the Republican-backed Act 10 and protected by collective bargaining. The general city workers are not.

General city employees that reside in the city were given a raise in 2019, their suburban-living coworkers were not.

And while city workers are moving out and new people are moving in, one of the biggest factors to watch for long-term will be property values. Based on 2020 data, the two south side districts show no significant decrease, at least yet. Like most city homes, their values remain down from their pre-Great Recession peak (2007).

The 11th district is represented by Alderman Mark Borkowski, the 13th by Ald. Scott Spiker.

For more on changing demographic trends, see our coverage of how the Census could impact different council districts.

3 thoughts on “City Hall: Where Have All The City Workers Gone?”