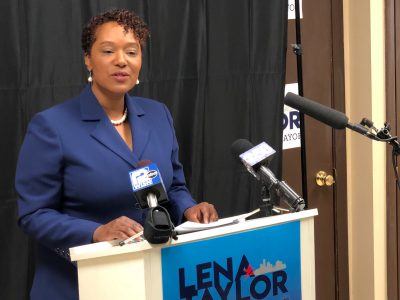 Meet the Candidates for City Offices 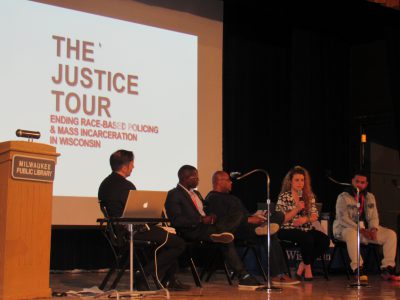 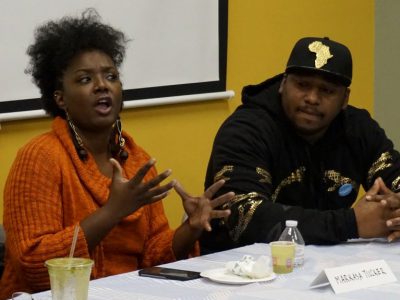 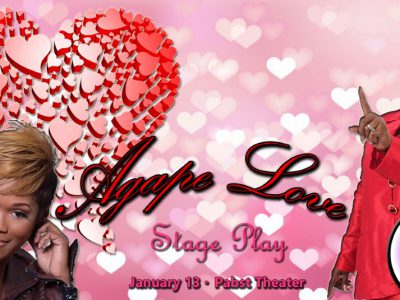 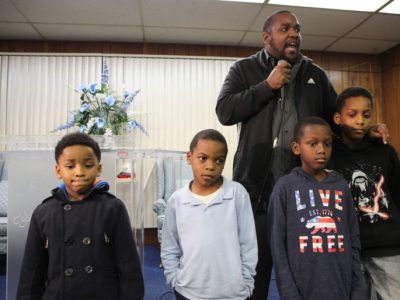 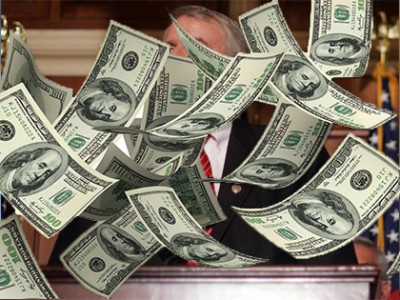 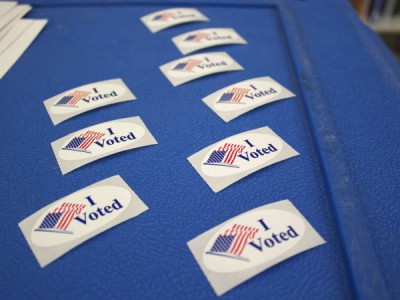 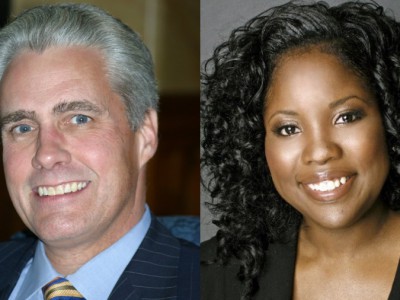 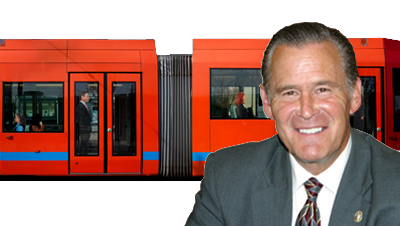