This, after the speaker refused to hold a session on racial justice legislation.

By Melanie Conklin, Wisconsin Examiner - Oct 22nd, 2020 03:18 pm
Get a daily rundown of the top stories on Urban Milwaukee 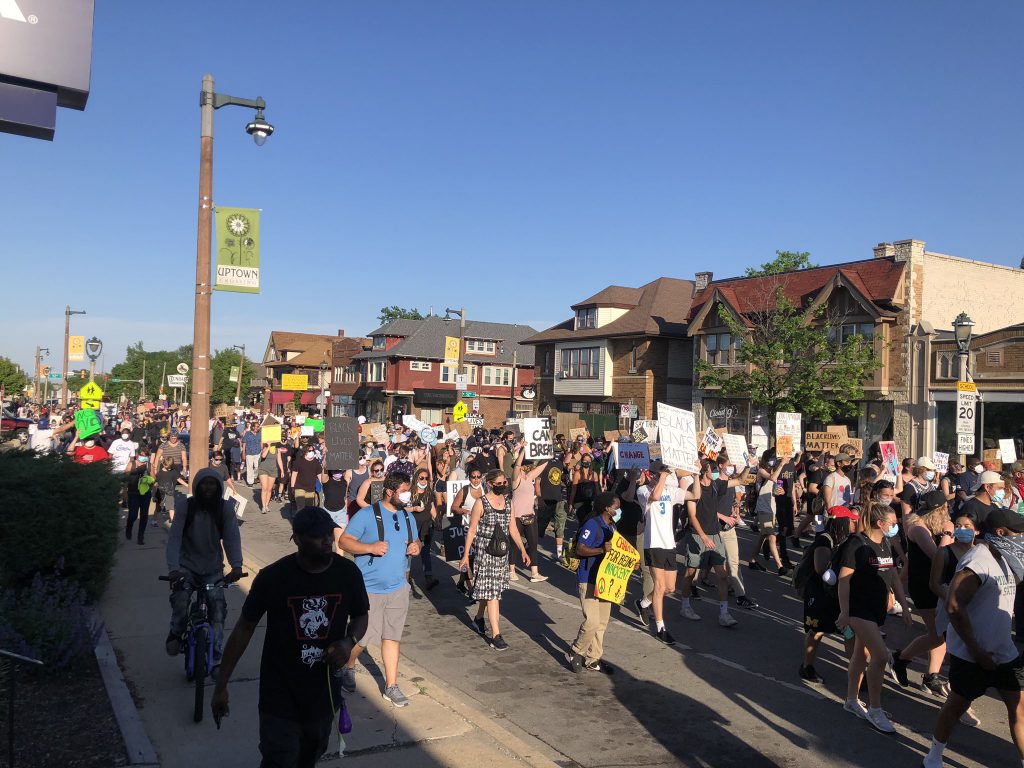 Seeking action on racial justice, disparities and policing in the wake of George Floyd’s killing by Minneapolis police, the Legislative Black Caucus members worked with Gov. Tony Evers on a package of bills which he unveiled on June 19. After several months of no movement — and the police shooting of Jacob Blake in Kenosha — Evers again called the Legislature in to tackle those bills and the bigger issues. 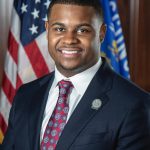 Majority Leader Scott Fitzgerald and Assembly Speaker Robin Vos refused, gaveling in as a required procedure but taking no action, not even meeting. The Legislature has not met in more than six months on any topic, but yesterday Vos appointed members of a task force he is assigning to look at the issues of policing and racial justice.

On Wednesday he chose the task force members and announced it will be called the “Speaker’s Task Force on Racial Disparities.” Previously, he had announced the chairs as Assembly Majority Leader Jim Steineke (R-Kaukauna) and Rep. Shelia Stubbs (D-Madison). The two additional legislators he added are Rep. Kalan Haywood II (D-Milwaukee) and Rep. Robert Wittke (R-Racine).

The task force also includes a large number of  community members — a total of 28 — which is unusual. Vos said he had more than 100 people apply to be on it and spent a month interviewing applicants. 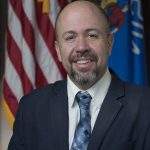 “We will now move forward with an unprecedented, community-focused group,” said Vos in a release. “The membership represents a diversity of experiences, backgrounds and geography of the state.”

An introductory meeting of the group will take place at 1 p.m., Oct. 28 in 412 East at the Wisconsin State Capitol.

The members of the Speaker’s Task Force on Racial Disparities are: 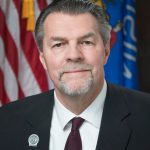 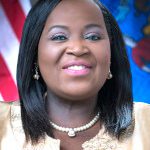 Tony Gonzalez, Founder and Co-Chair, Toward One Wausau