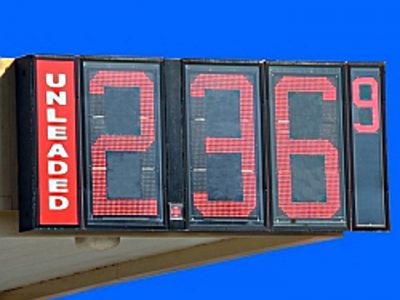 "I’m honored that he puts his trust in me to be Wisconsin’s next senator and ensure our Constitutional rights are upheld." 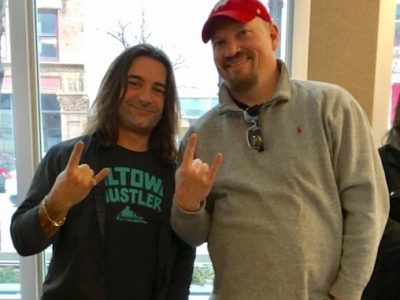 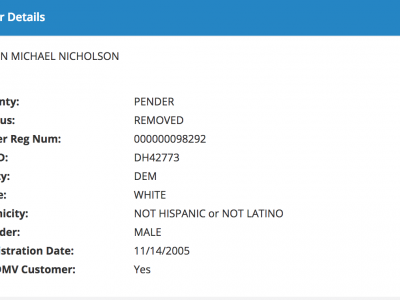 "Kevin Nicholson is a political opportunist that runs to catch the political winds."

May 5th, 2017 by Democratic Party of Wisconsin 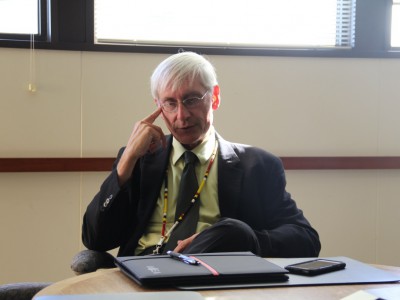 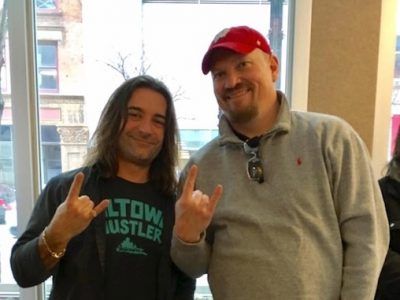 A new Milwaukee radio station with a unique approach is about to find out. 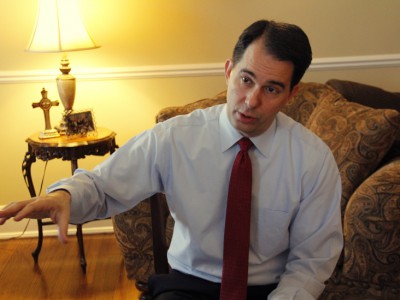 A Short History of Ron Johnson’s Week in SCOTUS Obstructionism

Instead of doing his job, Johnson remains firmly planted in his belief that our nation’s highest court should remain deadlocked until after President Barack Obama leaves office.

“As a product of the Milwaukee Public School System, I find Senator Ron Johnson’s comments unfitting of the office of a United States Senator.” 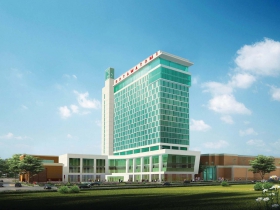