The news that the Potawatomi tribe is withholding money it owes to the state is the latest twist in the ever-turning tale of whether a Kenosha casino will be approved. 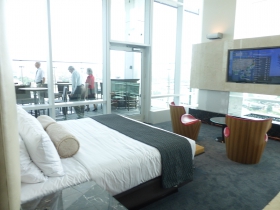 Bedroom with a view at new Potawatomi Hotel. Photo taken by Brett Kihlmire.

The new casino had been proposed by the Menomonee tribe and approved by federal officials, but was adamantly opposed by the Potawatomi tribe, which argued it would take away business from its Milwaukee casino. By law the governor has the power to approve or deny the proposal, and Scott Walker, as I’ve written, seemed very shrewd in his handling of the request. Declaring that he should not have “to play King Solomon” and “pick and choose between two well-respected entities here in the state of Wisconsin,” he called on the 11 tribes in Wisconsin to reach an agreement among themselves and said he would support that.

Of course, as every insider knew, the Potawatomi was unlikely to ever agree to reach any agreement, so Walker’s idealistic sounding decision really meant the Kenosha casino would never get approved.

Then a funny thing happened. Walker did nearly a complete flip-flop, announcing he would have to give the issue a long and detailed study. He would would delay any decision until after the November 2014, which would give him a year, or about four times longer than he needed to make all the countless decisions needed to craft his first and epic two-year budget. Suddenly the decision wouldn’t be decided by a unanimous agreement of the 11 tribes. Why the change in position?

The delay meant the well-funded Potawatomi tribe would have every reason to make campaign donations to Walker, in hopes of influencing his decision. It would also please Republican politicians in the Kenosha and Racine area, like Assembly Speaker Robin Vos (R-Rochester), who supported the casino. But the key reason for the switch, as I’ve written previously, was that conservative talk radio host Mark Belling had been pummeling Walker for not supporting the new casino, accusing him of doing so to gain campaign donations from the Potawatomi. Also supporting the Kenosha casino were radio talkers Jeff Wagner, Jay Weber and Vicki McKenna, who is based in Madison.

So insiders assumed Walker would please Belling and eventually approve the Kenosha casino. But in the latest twist, the Potawatomi has withheld $25 million owed to the state. The tribe argues the compact agreements it signed with Democratic Gov. Jim Doyle call for it to be reimbursed for losses resulting from a new tribal competitor. The Potawatomi “appears to believe it could recover about $100 million from the state,” Walker has written to legislators, and the tribe announced it has therefore put $25 million owed to the state into a “segregated/reserve account” pending settlement of the issue.

The legal situation here is “clear as mud,” as one unnamed source muttered to the Journal Sentinel. But the story also revealed that an agreement was reached with the Ho Chunk nation, which operates a casino in Wisconsin Dells and was the other tribe opposing the Kenosha proposal. The Ho-Chunk’s payments to the state would decline by the amount it loses in revenue because of the competition from Kenosha.

That provides a possible model for a contract that might be signed with the Potawatomi. But that tribe has considerable financial and political clout and might hold out for a better deal.

The issue, in short, is the sort of political hot potato both Walker and his Democratic opponent Mary Burke are likely to avoid taking any position on. Should Walker be reelected, what will he decide? That may well depend on what Belling, a big fan of gambling, thinks is the best way to go. 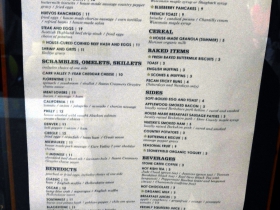 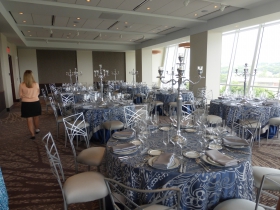 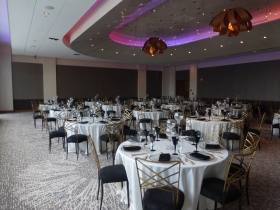 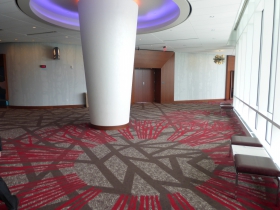 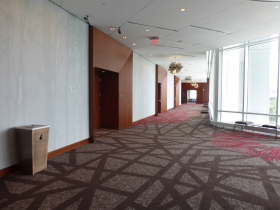 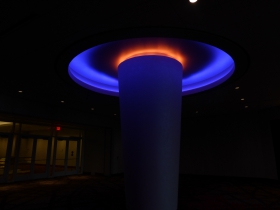 8 thoughts on “Back in the News: Potawatomi Plays Hardball”