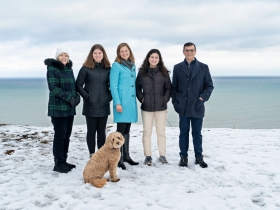 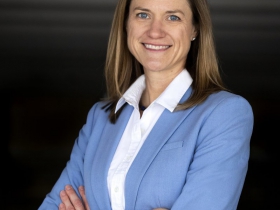 Out-of-state donors give $1.9 million to state legislators, 79% of it to Republicans.

May 8th, 2021 by Wisconsin Democracy Campaign 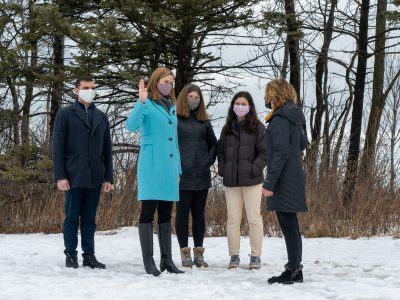 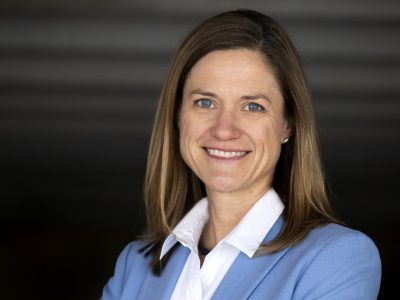 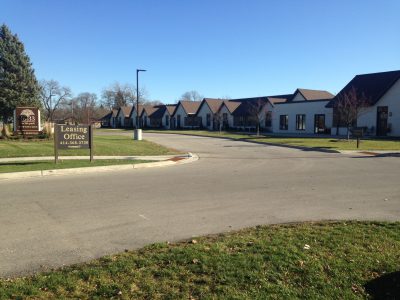 Are Parties Realigning In Wisconsin?

Lots of new voters for both parties in election. What it means for the future. 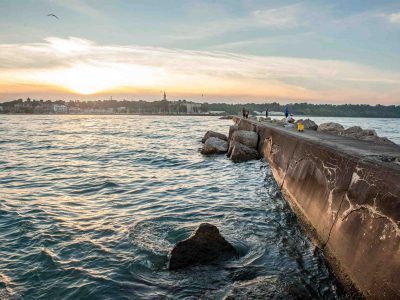 A decisive switch, both in Wisconsin and nationally. 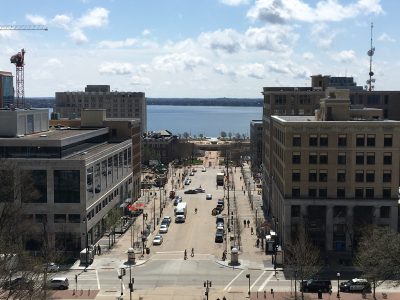 Beyond the vote totals there were so many other winners and losers.

Andraca Endorsed by Wisconsin Federation of Nurses and Health Professionals 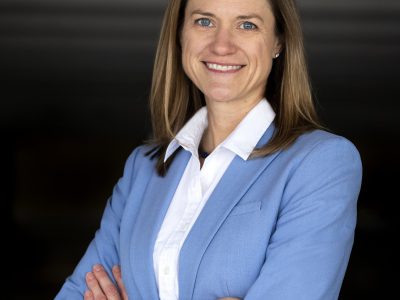 “I am running for State Assembly to create a safer, smarter, healthier Wisconsin.”