While less educated voters ditch the Democratic Party. How is that changing the state? 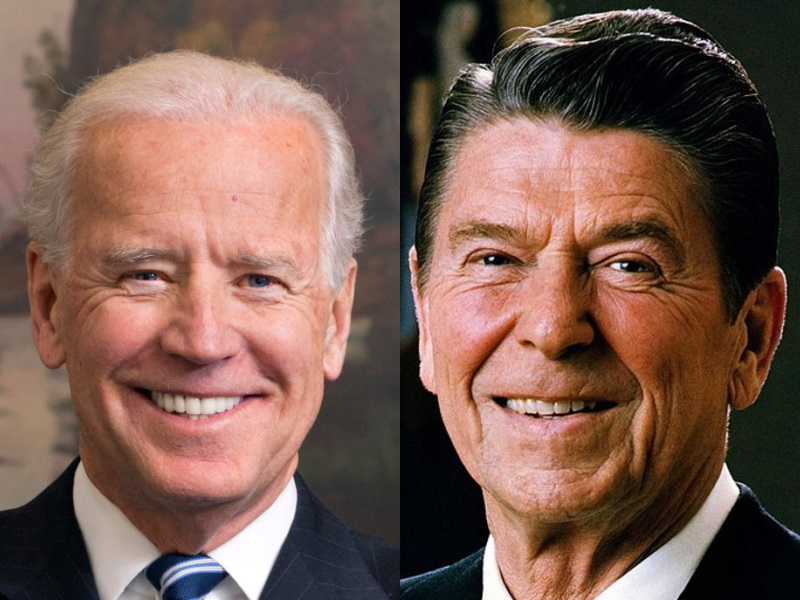 Supreme Court Chief Justice and famed conservative William Rehnquist grew up in Shorewood, described in one story as “a well-to-do Milwaukee suburb with lakeside mansions and well-kept bungalows” that was “a village full of Republicans.”

It remained reliably Republican into the 1970s, but by the 1980s began to change. Republican Ronald Reagan carried the suburb in 1980 with 53% of the vote, but by 1984 he was defeated by just a handful of votes. Since then Shorewood has turned ever more blue. In 2020 it went for Democrat Joe Biden over Republican Donald Trump by a jaw-dropping margin of 81% to 17%.

When Democrat operative Joe Zepecki looked for a home in Shorewood the real estate broker offered the sales pitch that the village performed better for Zepecki’s party than Dane County.

Just to the north is Whitefish Bay which was once even more Republican than Shorewood. “In 1964, Whitefish Bay gave Goldwater his largest winning plurality in the state,” recalls former state legislator and UW-Milwaukee political science professor Mordecai Lee. That was amid a national landslide for Democrat Lyndon Johnson.

What has transformed these communities? It’s all part of a remarkable transformation in the two parties based on education. As recently as 1992, Democrat Bill Clinton lost the vote of white college educated voters while gaining about 60% of white voters without a degree. By 2020 the picture had reversed, with Biden winning 60% of college educated whites, including the majority of whites with a degree, while gaining just 27% of the vote of whites lacking a college degree, as the New York Times reported.

The results looked similar if less dramatic for Wisconsin, with Biden winning 52% of voters with a college degrees and 66% of those who did post graduate study but only 46% of voters with a high school degree or less.

What has caused this transformation? As Democrats embraced trade agreements like NAFTA, which unions and blue collar voters opposed, they began to lose working class voters. And “the white grievance wing of the Republican Party pushing cultural issues helped speed that process,” Zepecki notes. Issues like opposition to same sex-marriage, abortion and gun control had more appeal for those without college degrees.

Meanwhile, those with college and post-graduate degrees were becoming much more liberal, with most of that change coming since the 1990s. Some of that my be the result of the educational process itself. But it may have been pushed along a Republican Party which has becoming increasingly anti-science. The famous Republican audit after losing the 2012 election advised that the party needed to start believing in science. Instead it went the opposite way, embracing climate change deniers like Trump and U.S, Senator Ron Johnson, who both pushed quack remedies for COVID-19.

The vaccine has created a huge split based on education, with 90.8% of those with a bachelor’s degree or higher wanting to get vaccinated, versus 68.6% of those lacking a high school degree.

Much of the oft-discussed rural-urban split is one of education: urban areas have a higher percent of college educated people and a higher percent of the nation’s GDP. The most dramatic example in Wisconsin is Dane County, which was always liberal but has become ever more blue, even as its population and economy have grown tremendously, much of that spinning off from the state’s flagship university, UW-Madison.

While Shorewood is a much smaller example, it, too, is tethered to a university, with many who work at UWM, the second biggest institution in the state’s UW System, choosing to live in the next door suburb.

Of the state’s 72 counties, Dane County has the highest percent (51.4%) of residents with a college degree. Republican Ozaukee County is second, at 49%. “I think the next domino to fall to Democrats will be Mequon,” Lee predicts, “becoming a kind of extension of the North Shore politically. And, as goes Mequon, so goes Ozaukee Country.”

He points to the North Shore seat held by Rep. Jim Ott, which had been safely gerrymandered by Republicans in 2011, and runs from Whitefish Bay, through Fox Point, Bay Side and River Hills (which have all turned Democrat) and north to Republican Mequon, Cedarburg and Grafton. Ott was decisively defeated by Democrat Deb Andraca in 2020, who got 57% of the vote.

Even more surprising in that election was the squeaker victory of Democrat Robyn Vining over Republican Matt Adamczyk in a gerrymandered district including a chunk of Wauwatosa and most of Brookfield and held for eight years by Republican Dale Kooyenga.

A big reason for this was the transformation of Wauwatosa, an area once so conservative it elected candidates like George Klicka, a member of the John Birch Society. It later elected the young conservative Republican Scott Walker, who served as Assembly representative from 1992 to 2004.

Today Walker would have no chance winning there. Biden won Wauwatosa by a two-to-one margin in November.

But these changes have also gone in the opposite direction. Once heavily Democratic West Allis is now a swing district, as are southern suburbs like Oak Creek and South Milwaukee. Lee believes that all Milwaukee Countysuburbs south of I-94 could eventually turn Republican along with rural Racine and Kenosha counties.

The third most educated county in Wisconsin is Waukesha, where nearly 45% are college educated. And no one is predicting that county (which Trump won by 60% to 39%) to become Democratic. Fourth most educated is St. Croix County with just over 35% college educated, many of whom are Twin Cities white collar workers who commute across the border to live in Wisconsin. That’s certainly changing the county, yet Trump won it with 57% of the vote.

In short, the educational shift transforming the parties nationally is not as widespread in Wisconsin. But Zepecki believes it could still be decisive. “The trend may not be happening as quickly,” he says, “but the impact is outsized because of how close the state is politically.”