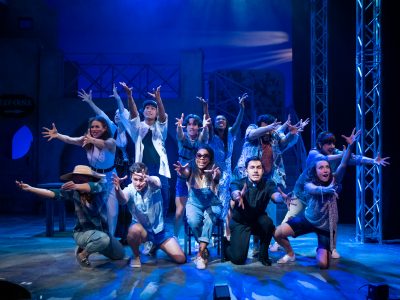 Skylight’s ‘Mamma Mia’ All About the Songs

So hummable and beloved by audiences. But a little more grounding in plot wouldn’t hurt. 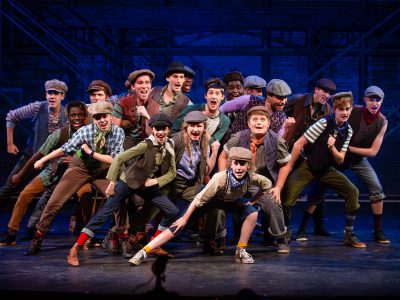 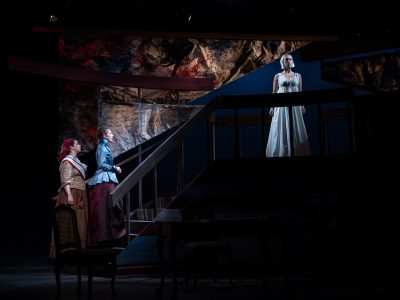 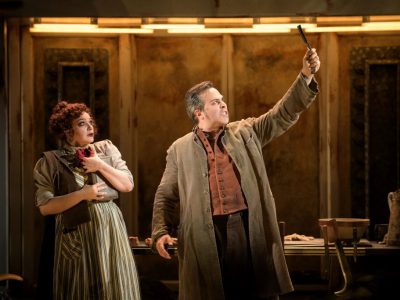