Too many failures: We have no confidence in Chief Morales 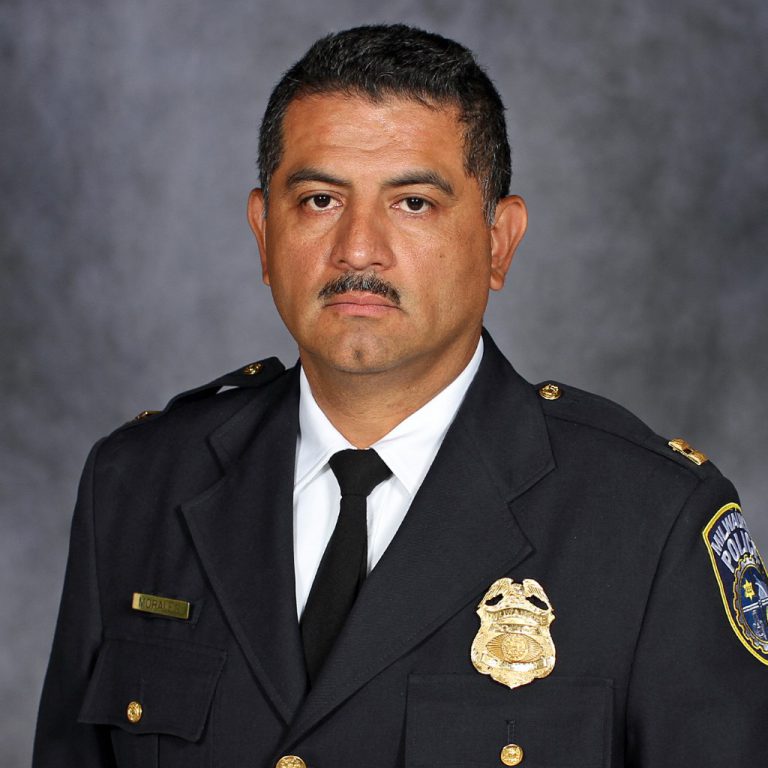 The pattern of failed leadership by Police Chief Alfonso Morales is unmistakable and devastating, and we hope we will soon be moving on from his rocky tenure.

The Chief failed to discipline a police dispatcher after the dispatcher gave police officers the wrong address of a caller in 2018 who said he would murder a 15-year-old boy (the address did not exist and the boy’s body was found several days later).

The Chief failed to fire Officer Michael Mattioli for the off-duty chokehold death of Joel Acevedo, even though he had one month to do so before the Fire and Commission took over the disciplinary investigation. And he still has taken no disciplinary action against the officer who knelt on the neck of a face-down, prone protester near 6th and McKinley in the wake of the in-custody death of George Floyd in Minneapolis (he called it “justified”), and that officer, who took one knee off the back of someone’s neck just long enough so that he could use the other knee to pummel that person’s stomach, is still on duty.

That incident happened while so-called “less lethal” munitions – tear gas and rubber bullets – were being used to attempt to injure hundreds of peaceful protestors. Many of them were on their knees chanting “We are peaceful. Are you peaceful?” just before the barrage of chemical irritants and projectiles were intentionally fired. The Chief and his command staff have expressed no regret over that outrageous violation of our citizens’ civil liberties, and have used an empty plastic water bottle that caused no injury to anyone as the primary evidence for why such shocking action was necessary.

Chief Morales, through his actions and words, has disrespected the Black Lives Matter peaceful protest movement and the demands of immigrants and their advocates.

When his department leaked videotape from an active sexual assault investigation – evidence that revealed his detectives had violated an agreement with Sojourner Truth House meant to protect victims – and that public revelation compromised the investigation and exposed the victim to unwanted publicity, the Chief was silent about the misdeeds of his department and instead attempted to use the illegally revealed information in order to publicly smear the reputation of his civilian oversight body at the very moment it was considering whether or not to reappoint him to a new term.

At a time when Milwaukee has needed a thoughtful and strong community-focused leader in the Chief’s office, unfortunately we have seen someone who has only repeatedly backed up his officers while failing to lead.

We have no confidence in Chief Morales and it’s time for him to go.