By Corri Hess, Wisconsin Public Radio - May 5th, 2021 03:29 pm
Get a daily rundown of the top stories on Urban Milwaukee 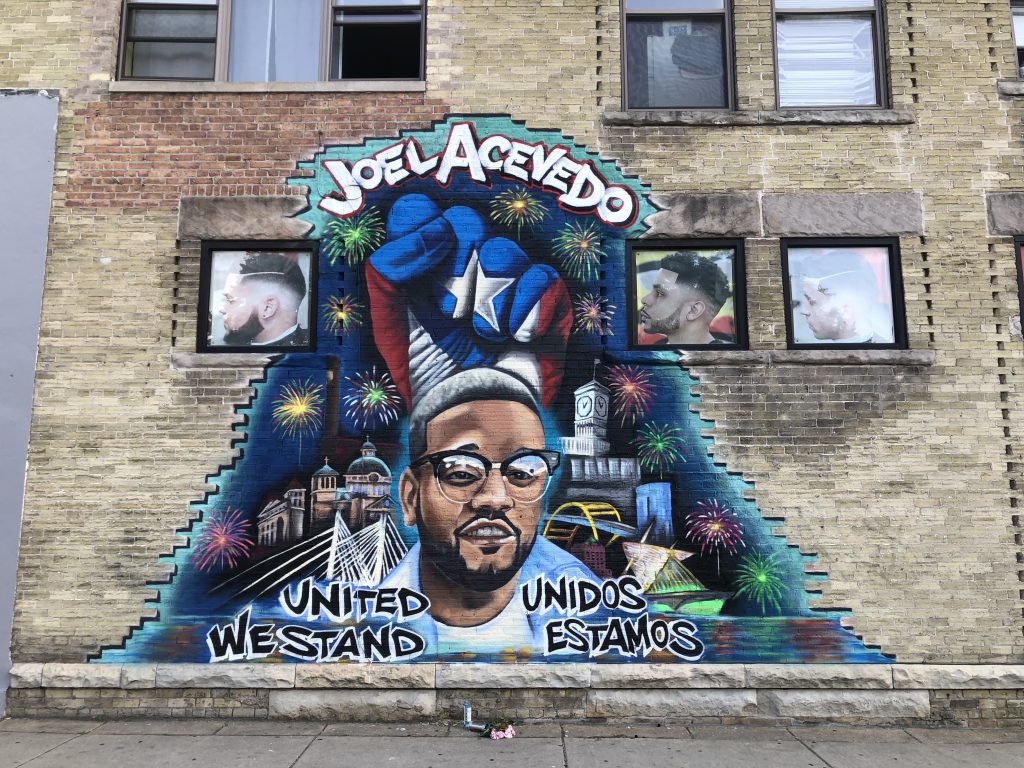 A judge has ruled video footage showing the death of Joel Acevedo at the hands of an off-duty Milwaukee police officer can be released.

However, images of the former officer, Michael Mattioli, will be blurred to protect his right to a fair trail. Milwaukee Circuit Judge William Pocan filed his decision in writing Tuesday, canceling an expected court hearing Wednesday.

Acevedo, 25, died April 25, 2020, six days after being in a choke hold for 11 minutes and 20 seconds. He was at a party at Mattioli’s home when he reportedly got into a fight that led to the strangling.

Acevedo’s parents, Maribel and José, were told their son had been the aggressor. But months later in December, the Acevedos said the police body camera footage they saw shows a different story.

“(I) believe that it is a great step toward transparency and accountability in law enforcement,” LaMarr said. “While the road to justice may be cumbersome, victories afforded like this go a long way toward renewed optimism and confidence in the social justice movement and our judicial system.”

Mattioli resigned from the Milwaukee Police Department in September. He was charged with first-degree reckless homicide in May 2020.

Mattioli and his attorneys Craig Powell and Michael Hart have argued that pre-trial publicity has already been an issue and the release of the records would further interfere with court proceeding and his ability to receive a fair trial.

Powell and Hart said they’re in the process of reviewing the decision and “will consider all options going forward as we continue to work to protect Mr. Mattioli’s constitutional right to a fair trial.”

Mattioli was off duty at the time of the incident, but he identified himself as a police officer when he called 911 after Acevedo was strangled. In his decision, Pocan wrote police officers must be held to a different standard.

“There is a strong public interest in scrutinizing the actions of public employees, such as police officers,” Pocan wrote. “Still, because Mattioli has a right, under the Fifth Amendment not to testify at his trial, his image in the videos should be redacted.”

LaMarr said the redaction pale in comparison to what the videos will show.

“The public will see not only the actions of Mr. Mattioli but the other individuals that were implicated,” LaMarr said. “It’s a victory, it’s a small step towards social justice and we’re thankful for the court in recognizing the existing precedence.”

LaMarr said the video will be released publicly once the Acevedo family has time to look at it, and process it.