By Corri Hess, Wisconsin Public Radio - May 4th, 2021 03:40 pm
Get a daily rundown of the top stories on Urban Milwaukee 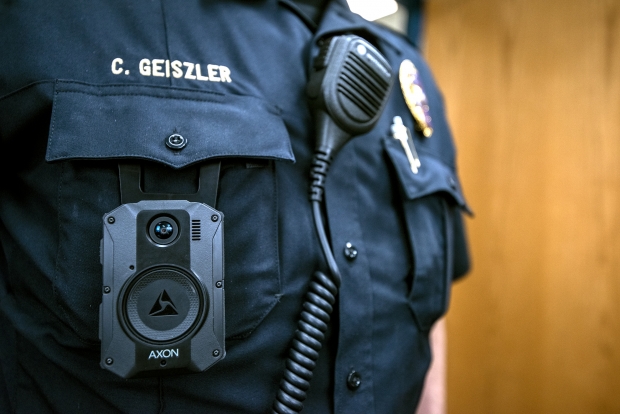 When Joel Acevedo died from injuries at the hands of an off-duty Milwaukee police officer last spring, his parents Maribel and José were told their son had been the aggressor.

Months later in December, the Acevedos saw police body camera footage they say shows a different version of events. The family has been fighting ever since to have the video released to the public.

“It’s black and white evidence that there is no justification for what he did to my son,” Maribel said during a press conference in December. “I don’t care what narrative they have. It is not justifiable.”

The Acevedos are one of a number of Wisconsin families who have lost loved ones to police violence — and are hoping body camera footage can lead to justice.

Joel died after being in a choke hold for 11 minutes and 20 seconds on April 19, 2020. He was at a party at the home of former Milwaukee Police Officer Michael Mattioli when he reportedly got into a fight that led to the strangling. Another man held Joel’s legs, while Mattioli leaned on his neck. There was a third man involved, according to a criminal complaint.

Acevedo family attorney B’Ivory Lamarr said more than 40 hours of body cam footage would show police entering Mattioli’s home after he called them; Acevedo on the ground; first responders performing CPR and loading Acevedo into the ambulance and transporting him to a hospital; conversations among the responding police officers after Acevedo was transported; witness interviews; and statements from Mattioli.

Mattioli resigned from the Milwaukee Police Department in September. He was charged with first-degree reckless homicide in May 2020. His attorney has argued releasing the tape would interfere with his ability to receive a fair trial.

But Lamarr says the public has a right to know what happened.

“When you see the body cam footage, you will see it paints a completely different picture, and I think that will provide the basis as to the public understanding as to why it is being fought so hard for it not to be made available,” Lamarr said. 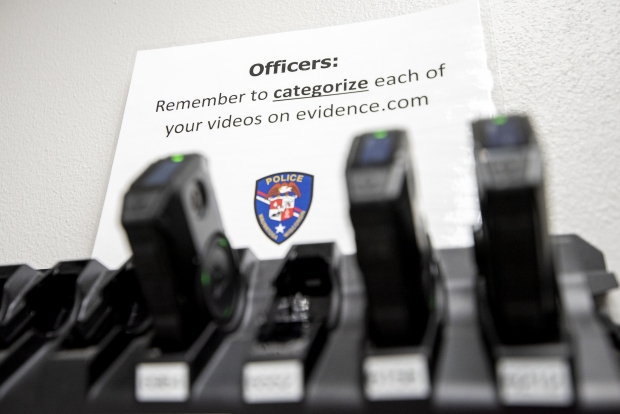 A sign in the Wauwatosa police department reminds officers to categorize videos from the body cameras that are uploaded online on Tuesday, April 20, 2021, in Wauwatosa, Wis. Angela Major/WPR

In recent weeks, there have been several high-profile killings across the country by police officers where video footage was quickly released to the public.

Video footage revealed 13-year-old Adam Toledo had his empty hands raised when he was fatally shot by a Chicago police officer last month — a very different scenario than what police there originally reported.

The Wisconsin Department of Justice conducted a survey in January asking police departments across the state if they use body cameras. Of the 436 agencies who responded, 208 — or less than half — said they have enough body cameras for every officer. Of those, about 88 percent say they’ve been using the devices for at least a year.

Greater calls have been made for police-worn cameras in Wisconsin since former Wauwatosa Police officer Joseph Mensah killed three people while on duty and Jacob Blake was shot seven times in Kenosha by an officer. There were no body cameras in Wauwatosa or Kensoha at the time of these incidents.

In the Milwaukee suburb of Wauwatosa, police officers have been wearing body cameras since February.

Wauwatosa Sgt. Abby Pavlik said the cameras are always on, and the camera is activated when an officer is about to have an interaction. Pavlik said the footage is saved for at least three months, and is released to the public if it doesn’t hinder an investigation.

“Anytime we release footage or any type of open records … we weigh that balance of what needs to be seen to preservation of evidence or someone’s personal information,” Pavlik said. 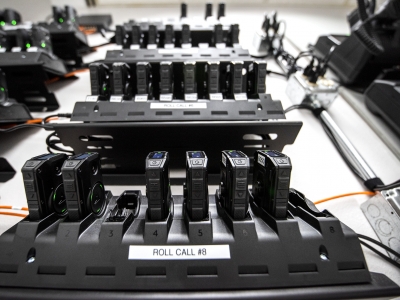 The shooting happened around 3 a.m. June 23, 2016, when Mensah approached Anderson who was sleeping in his car at a local school. Anderson’s family says he was inebriated. Mensah says Anderson was reaching for a gun when he shot him.

Mensah was never charged, although the Anderson family is asking a judge to reconsider.

Jay Anderson, Sr. says if Mensah had been wearing a body camera, things could have been different.

“A body cam is what we need on every police force in the United States,” Anderson Sr. said.

Cynthia Lum is a criminology professor at George Mason University. She says there is some research that shows body cameras can potentially curb excessive use of force. But Lum said an agency’s willingness to be transparent is more important than the recording of an event.

“How is that recording being used by the agency or the jurisdiction to ensure effective or fair policing?” Lum said.

“People and the police can feel and have perceptions one way about one thing, but I think the more important thing is whether body-worn cameras actually deliver on the outcomes that we expect from them,” Lum said. 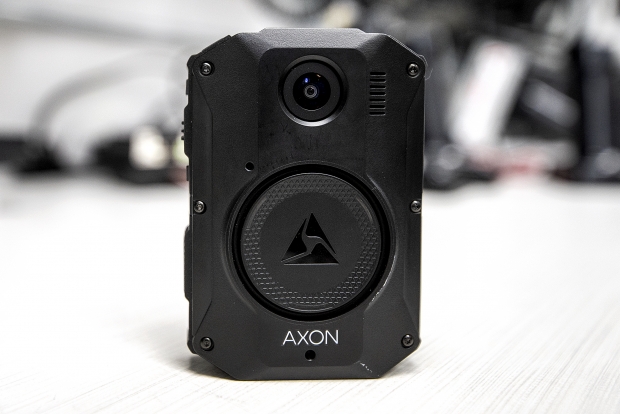 Officers at the Wauwatosa police department wear body cameras that hook onto the pockets of their uniforms. Angela Major/WPR