No Federal Charges For Officer That Shot Jacob Blake

The U.S. Department of Justice will not pursue federal civil rights charges.

By Madeline Fox, Wisconsin Public Radio - Oct 8th, 2021 07:24 pm
Get a daily rundown of the top stories on Urban Milwaukee 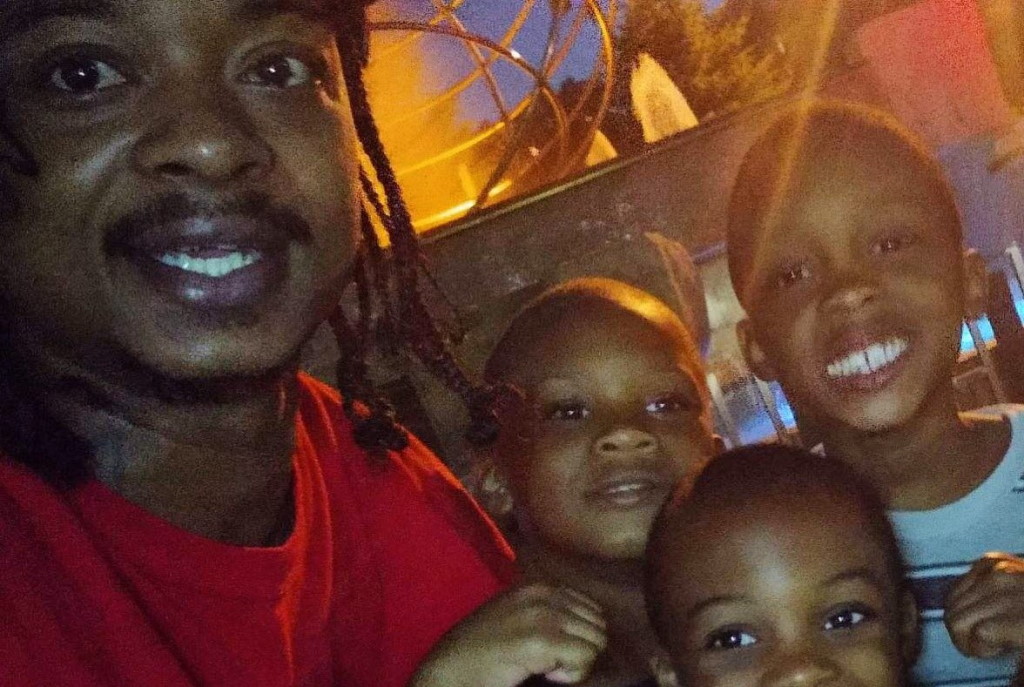 The U.S. Department of Justice said it will not file federal civil rights charges against Rusten Sheskey, the Kenosha police officer who shot Jacob Blake in August 2020.

Blake was shot seven times in the back while walking away from an officer and toward a parked vehicle where two of his children were sitting. The shooting left him paralyzed.

State prosecutors decided not to file charges against Sheskey in January after video showed Blake was armed with a knife.

The U.S. Department of Justice announced Friday that it won’t pursue charges against Sheskey either, saying there’s not enough evidence to prove Shesky used excessive force.

The shooting, which followed months of protests against police brutality around the country following the killing of George Floyd by Minneapolis police kicked off more than a week of protests in Kenosha.