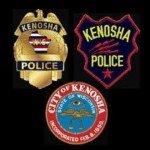 The Kenosha Police use of force incident on August 23, 2020 was investigated by an outside agency; has been reviewed by an independent expert as well as the Kenosha County District attorney. Officer Sheskey was not charged with any wrong doing. He acted within the law and was consistent with training. This incident was also reviewed internally. Officer Sheskey was found to have been acting within policy and will not be subjected to discipline.

As of March 31, 2021, Officer Sheskey has returned from administrative leave. Although this incident has been reviewed at multiple levels, I know that some will not be pleased with the outcome; however, given the facts, the only lawful and appropriate decision was made. 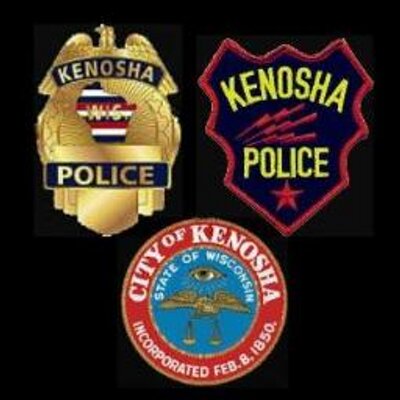 Statement from the Kenosha Police Department