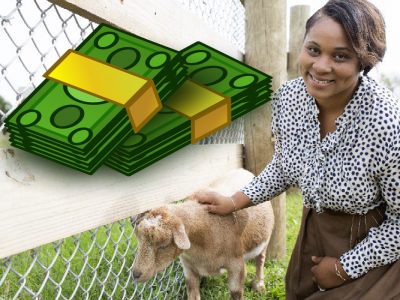 Contribution to Shyla Deacon of $300 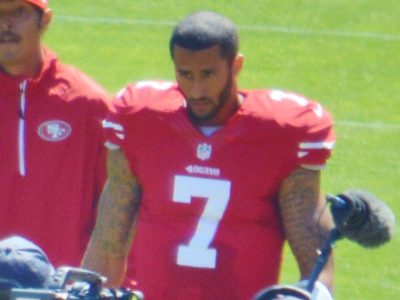 “Over the years, it’s been a pleasure to work with these strong grassroots conservatives to build the Republican Party in Wisconsin,” Leah said.

Contribution to Ashanti Hamilton of $500

Contribution to Mark Borkowski of $400 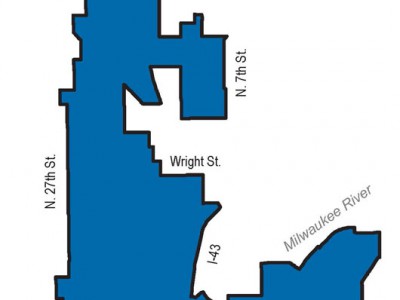