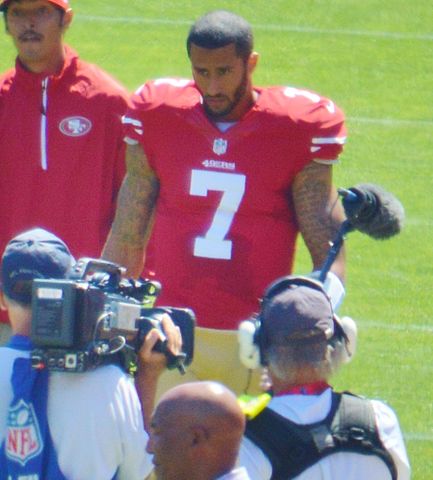 Legislative resolutions honoring various citizens are normally friendly pro-forma gestures that win passage with little comment or controversy. But last week a resolution introduced by Wisconsin’s African American legislators, listing Wisconsinites to honor during Black History Month, somehow turned into an ugly confrontation between black and white legislators. It all seemed so unnecessary, and it put Republicans, once again, on the wrong side of America’s civil rights history.

It wasn’t always so. Republicans, after all, were the party of Lincoln, which most black voters supported for nearly a century. But beginning with FDR and culminating with LBJ’s embrace of civil rights reform, black voters were gradually and then, overwhelmingly transformed into staunch Democrats.

And there’s no reason to expect that to change in the 2020 election. The report found that 91 percent of black women and 86 percent of black men “believe Trump and the GOP are using toxic rhetoric to divide the nation,” as the story by Roll Call noted.

So why seek out reasons to reinforce this view of Republicans? Why not let a Black History proposal quietly pass the legislature and move on. Instead, the Republicans insisted that the name of Milwaukee-born NFL star Colin Kaepernick be removed from the proposal.

It was hard not to see the impact of President Trump, with his sympathy for White Nationalists and his condemnation of NFL players taking a knee during the National Anthem, in this decision. Kaepernick, after all, had started the movement of players taking a knee, to protest the repeated instances of black people being killed by police officers in city after city.

Assembly Majority Leader Jim Steineke told reporters Kaepernick was purged from the list for “obvious reasons” without offering much explanation.

But it is so obvious? It isn’t to Green Bay Packers quarterback Aaron Rodgers who told ESPN he was “100 percent supportive” of players who took a knee. “I think the best way I can say this is: I don’t understand what it’s like to be in that situation… to be pulled over, or profiled, or any number of issues that have happened . . . But I know it’s a real thing my black teammates have to deal with.”

Kaeperncik inspired a world-wide #TakeAKnee movement to protest injustice, and lost years of playing time as a result, as NFL teams refused to hire him. “I think [Kaepernick] should be on a roster right now,” Rodgers said. “I think because of his protests, he’s not.”

The gutsy stand taken by Kaepernick was celebrated in a Nike ad featuring him, with the tagline: “Believe in something, even if it means sacrificing everything.”

And Kaepernick did this not loudly or obnoxiously but quietly, peacefully. Meanwhile, he “has famously donated over $1 million to various rights-based and community charities–including a $25,000 donation to Milwaukee’s own Urban Underground youth program–and has founded a free “Know Your Rights Camp,” dedicated to advancing education, empowering youth, and teaching young people how to properly interact with law enforcement,” as Rep Jonathan Brostoff (D-Milwaukee) noted in a press release condemning the Republicans’ vote to strip Kaepernick’s name from the Black History resolution.

Republicans in the Assembly backed this move by a 61-34 party-line vote, and the GOP-dominated Senate supported this, with state Sen. Lena Taylor (D-Milwaukee) demanding that Republicans explain their vote. Not one would speak.

The controversy got coverage from the Washington Post, Time Magazine, Fox News, the Huffington Post and other publications, none of it making Wisconsin look good. 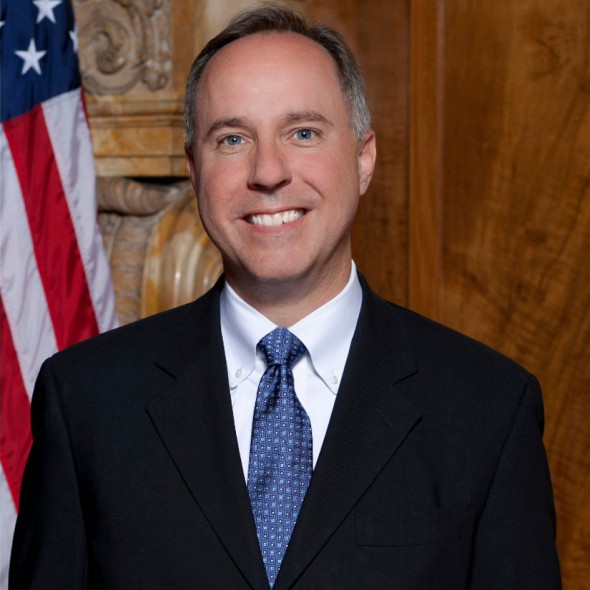 Republican Assembly Speaker Robin Vos accused the Democrats of somehow instigating a national controversy. “We would hope they would have more consideration to say, let’s look at finding ways to work together, rather than always looking at ways to drive us apart,” he said. Is he seriously suggesting a proposal honoring famous black Wisconsinites is meant to instigate division? Why not let a minority of the minority party have a small moment of pride?

But Vos insisted the black legislators should be finding people to honor who “bring us together,” not those who draw some sort of vitriol from either side.” So because Republicans got mad, this proposal is outrageous?

No, countered Taylor: “It’s outrageous that some Republicans feel they can censor African-American legislators in this way.”

Beyond the feeling of white paternalism in Vos’ comment, it betrayed a cluelessness about black history. As a later resolution by the Milwaukee Common Council noted, in listing Kaepernick in its 28 Days of Black History announcement, “We understand that Mr. Kaepernick is a controversial figure, but black history makers tend to be controversial by nature. Few, if any, were accepted by the broader society when they were doing their work.”

Indeed, those with long memories will recall that Wisconsin Republicans  have often been hostile to black advocates for equal rights. In the early 1980s some GOP legislators offered supportive comments for the apartheid government of South Africa and opposed the appointment of Howard Fuller as Secretary of the Department of Employment Relations because he had once offered admiring comments about Malcolm X. (Fuller easily won appointment.) But perhaps the most frequent comments from Republican legislators came in opposition to a national holiday commemorating Martin Luther King Jr.

Those feelings were shared by Wisconsin Congressman F. James Sensenbrenner, who was among the minority of mostly Republicans in Congress who opposed the 1983 resolution that created MLK Day by a margin of more than 78 percent. The opposition included 90 of 435 representatives (77 Republicans, 13 Democrats) and 22 of 100 senators (18 Republicans, 4 Democrats). There have been recent stories where some of the naysayers still in office have expressed regrets for their vote, but Sensenbrenner has always declined to discuss this.

Locally, longtime black Republican Gerard Randall wrote a piece in the Milwaukee Courier noting that “The Wisconsin Republican Party humbly honors this man (King), as someone who through the grace of God wanted to make a difference and accomplished much in order to help others.”

But the real King was someone who outraged whites and was jailed for his beliefs. Kaepernick is a mild-mannered diplomat compared to that.

And every once in a while the real Republican view on King emerges. As recently as 2011 then state Sen. Glenn Grothman called MLK Day “an insult’ to taxpayers.

Grothman was also among the legislators who saw the passage of a Photo ID law as a way to depress the turnout of black Democrats in Milwaukee. Some of those legislators were “giddy” about this, as one GOP legislative aide later testified in court.

There have been Republicans in this state who reached out to black voters. Gov. Tommy Thompson campaigned in Milwaukee’s black community and appeared on black radio stations, and that undoubtedly helped him carry Milwaukee County every time he ran.

But far too often Republicans have shown a remarkable cluelessness about the views and values of African American voters. And now, with the rise of Trump, they may leave black voters feeling outright hostility to the Grand Old Party for many years to come.

One thought on “Murphy’s Law: Republicans and Colin Kaepernick”