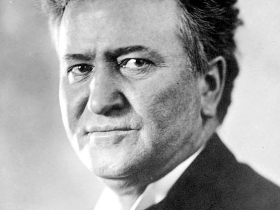 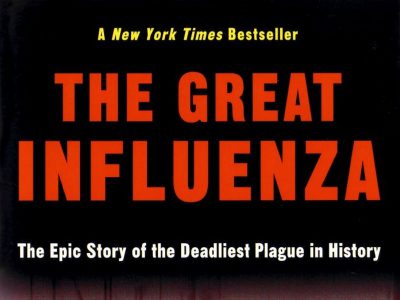 Lessons From the 1918 Influenza Plague

‘We have done such a poor job.' Wisconsin was a leader in 1918, says historian. 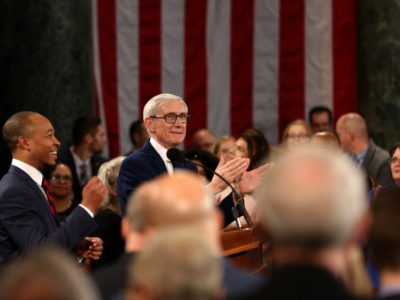 In once Progressive Wisconsin, state’s Democrats no longer in vanguard of their party.

"I have known Matt Flynn for 40 years. He will be a strong and effective governor," said Earl. 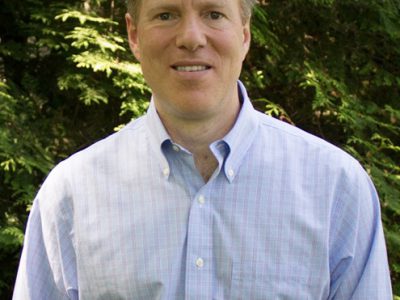 Dan Kohl Race Could Be Historic

If he beat incumbent Glenn Grothman, would equal precedent last set in 1892.

Evers vs. Walker Would Be Historic Race

One of few times in history two incumbent state officials oppose each other. 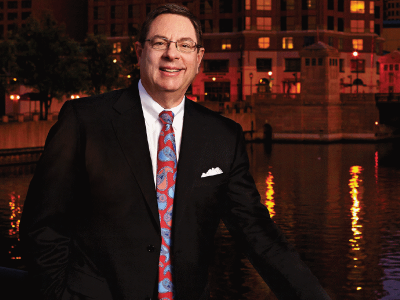 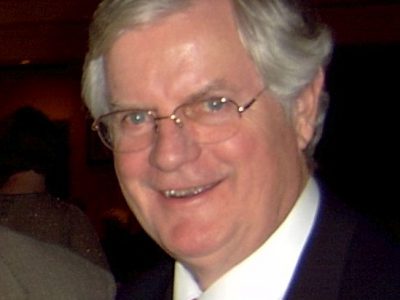 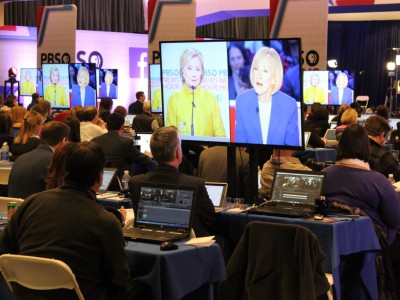 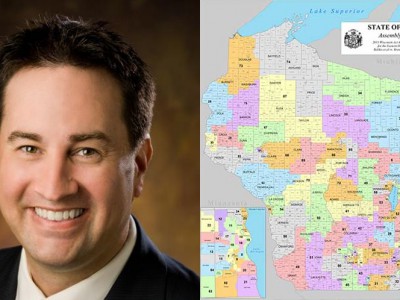 The Myth of Democratic Gerrymandering

They all did it in Wisconsin, Republicans declare. Just ask Christian Schneider.

Cronyism is seeping into our government.

How Republicans Will Dismantle Civil Service

The result will replace hiring and promotions by merit with political appointments. 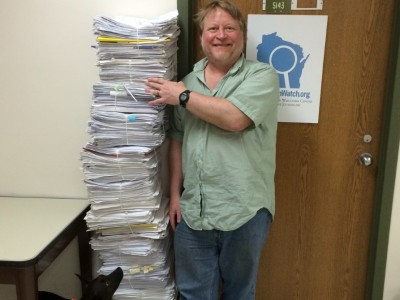 A columnist says goodbye with thoughts about our money-driven political system and what can be done about it.