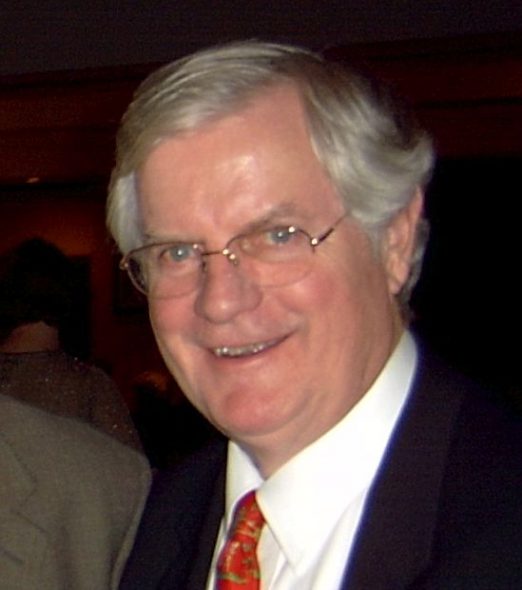 Ed Garvey was a modern-day Fighting Bob La Follette. He carried the torch of the progressive movement in Wisconsin for the last three decades. He was a corporate dragon-slayer, and an indefatigable fighter for democracy. He was our teacher, our preacher, and sometimes our comedian, as he was gifted with a delightful wit.

He took on the Nestle Corporation and won in the battle to keep its subsidiary, Perrier, from draining our water supply in Wisconsin.

He helped take on Exxon Mobil and its proposed Crandon mine up north, and he prevailed along with the Native American tribes and the environmentalists who came together to fight it.

He took on the Wisconsin Department of Corrections for its inhumane treatment of inmates at the Supermax in Boscobel, and he won that lawsuit, too. (Garvey likened the Supermax to Wisconsin’s own Guantanamo Bay prison.)

And he took on the anti-democratic way that money poisons our electoral process.

Three times he ran for office—twice for U.S. Senate and once for governor—and three times he lost. He kept on banging his head against the concrete wall of corrupt politics, but he would not relent.

He wrote a classic article for The Progressive magazine in 1989 called “It’s Money That Matters.”

In it, he explained how the political consultants didn’t give a damn about his desire to take his progressive politics to the grassroots. “They didn’t care about my politics,” he wrote. “The only thing that mattered, they said, was how much money I could raise. One consultant, an old friend, put it this way: ‘Your job is to raise money. I want you to spend 75 per cent of your time raising money and the rest of the time on the campaign.’

“Look,” I said, “I’m running because I have a mission to educate, not just to win an election.”

“The money is spent on thirty-second television spots,” he wrote. “That’s no way to educate the voters, but it is the way to get elected. Once again, as in the days when Bob La Follette and the progressives recognized that the wealthy were dominating both political parties, money is the way to win public office. No longer can any boy or girl aspire to the Presidency, or to a seat in Congress. No longer can a rational stand on the issues determine whether a candidate wins or loses.”

Garvey continued to educate the people of Wisconsin by founding the annual gathering Fighting Bob Fest, which was held in Baraboo for its first several years before moving down to Madison. It was an ingenious idea, now going strong 15 years later. Spurred on by activists in the Baraboo area who were emboldened by the victory over Perrier, Garvey sensed that the time was right to get back to grassroots festivals, and he was right to excavate and celebrate Wisconsin’s progressive heritage that La Follette embodied.

Garvey was also ahead of his time. His brand of progressive politics was right in line with that of Bernie Sanders. Garvey knew that if the Democratic Party were to get anywhere, it needed to move in the progressive direction. This was an article of faith for him. It never wavered.

He carried the torch until he could carry it no longer. Now we all must carry it for him—and for us, and for Wisconsin’s noble La Follette tradition, and for America’s flickering hope for democracy.

One thought on “In Remembrance: The Legacy of Ed Garvey”