Dan Kohl Race Could Be Historic

If he beat incumbent Glenn Grothman, would equal precedent last set in 1892.

By Dr. Eric Ostermeier, Smart Politics - Aug 7th, 2017 11:51 am
Get a daily rundown of the top stories on Urban Milwaukee 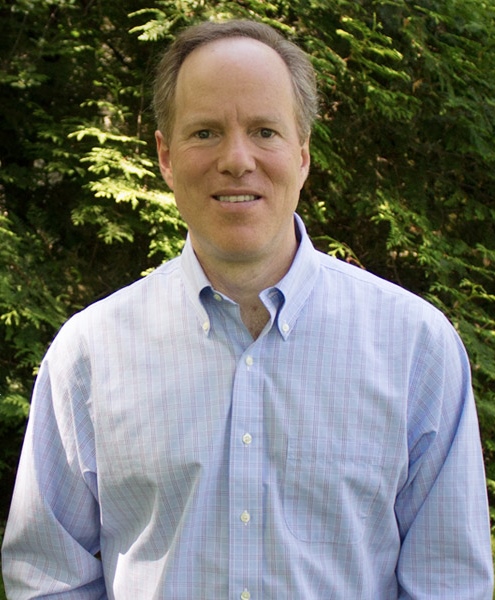 Kohl is the nephew of former four-term Democratic U.S. Senator Herb Kohl and has never previously held elected office, although he had a failed run for his party’s nomination in the 22nd Assembly District back in 2008.

At the moment, Kohl does not have a clear path to the nomination, with marketing consultant Scott Olmer also seeking the 6th Congressional District party nod.

If Kohl is the nominee, and gets a strong national partisan wind at his back, he will have a chance to accomplish something unseen in Wisconsin for over 125 years.

A Smart Politics review of the Biographical Directory of the United States Congress finds that only eight of Wisconsin’s 183 U.S. Representatives since statehood were preceded in Congress by a family member (4.4 percent), with the last to do so in 1892.

The most recent member of the Wisconsin U.S. House delegation to get elected with such political lineage was Republican Joseph Babcock in 1892.

Babcock would go on to win seven terms and was the eighth and last member of the Wisconsin U.S. House delegation with relatives who served in Congress before their arrival in the chamber.

Babcock’s seven such predecessors were elected over a three-decade stretch beginning in the 1860s:

In addition to these aforementioned eight U.S. Representatives, Wisconsin has had three U.S. Senators preceded by a family member on Capitol Hill.

The most famous on this list is, of course, Republican-turned-Progressive Robert La Follette, Jr., who served four terms in the senate from 1925 to 1947.

One thought on “Smart Politics: Dan Kohl Race Could Be Historic”