Democratic congressman faces rematch against Derrick Van Orden. Just 15% of such efforts have succeeded since 1848 in Wisconsin.

By Dr. Eric Ostermeier, Smart Politics - Aug 3rd, 2021 02:27 pm
Get a daily rundown of the top stories on Urban Milwaukee 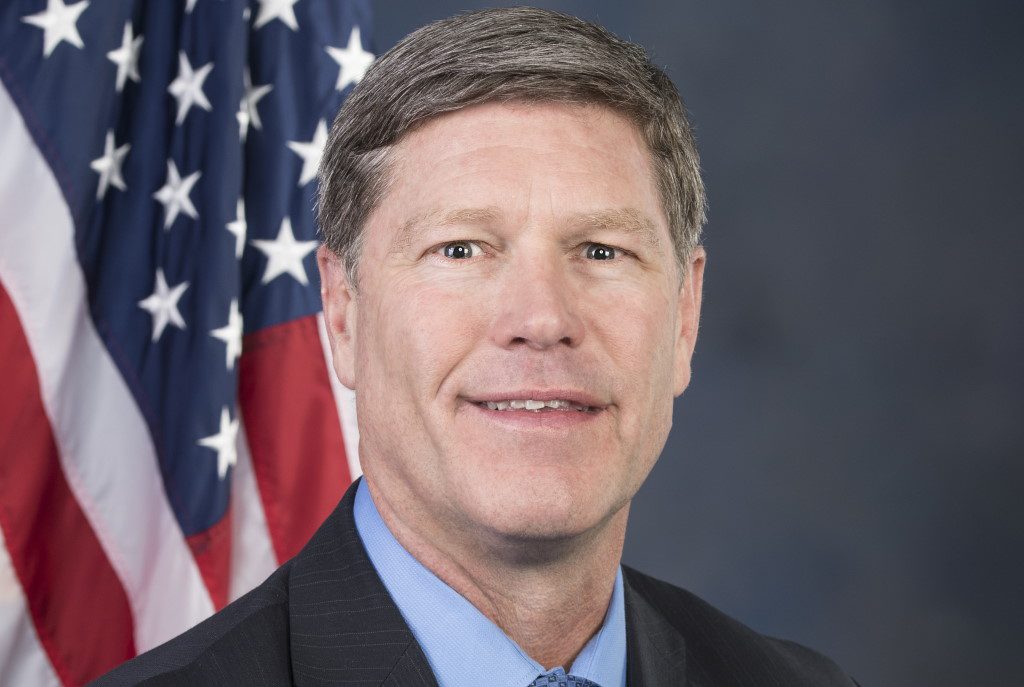 Long-serving Democratic Congressman Ron Kind (along with most of Wisconsin’s U.S. House delegation) has not yet officially declared he is running for reelection in 2022.

However, Kind’s 2020 3rd CD opponent – Derrick Van Orden – is back on the campaign trail, hoping to avenge his narrow 2.7-point loss from last November.

The outcome of next year’s 3rd CD race will not only depend on whether Kind seeks a 14th term, but how Wisconsin’s congressional district lines are drawn for the next five congresses.

But even if Kind does not suit up to face Van Orden again next year, the odds are good that one of Wisconsin’s eight congressional districts will feature a rematch between major party nominees from a recent election cycle.

[Note: For this study, rematch elections were tabulated among major party nominees plus prominent third party nominees who either were elected to the U.S. House (e.g. Progressives, Socialists) or received double-digit support in a race that included two major party candidates on the ballot].

Van Orden might take note, however, that over the last quarter-century, losing nominees getting another chance against their opponent have not had any success. Since 1996, all 18 second- or third-chance attempts by losing Democratic and Republican nominees ended in another loss.

Overall, nearly one in six U.S. House elections in Wisconsin history has involved a pair of nominees squaring off for another round at the ballot box (120 of 789, or 15.2 percent).

Neumann is the only losing candidate to be victorious across the 32 rematch U.S. House elections held in Wisconsin from 1976 through 2020.

During the pre-primary era, it was more unusual for the state to see the same major party nominees battle against one another in multiple cycles.

From statehood through 1904, only seven of the 217 U.S. House election held in Wisconsin were rematches (3.2 percent).

That number has increased to 113 of 572 races since primaries for the office commenced in 1906, or nearly one in five elections (19.8 percent).

Overall, challengers seeking a rematch have been successful in winning the U.S. House seat in 23 of 120 instances, or 19.2 percent of the time.

Kimball won an open seat race against Bouck (running on the Democratic-Reform ticket) in 1874 by just 0.4 points. Democrats renominated Bouck in 1876 and he unseated the freshman legislator with a 7.2-point victory.

Two of the next three losing nominees seeking rematches were also victorious the second time around:

Babbitt and Cooper would meet up for a third time in 1898 with Rep. Cooper cruising to a 26.1-point victory.

To be sure, there have been several pairs of Wisconsinites who have met up in a U.S. House general election for not just a second time but three or more cycles.

During the early 20th Century the Milwaukee-based 5th CD featured the state’s most famous pairing of political rivals – Republican attorney William Stafford and Socialist Victor Berger (running on the Social Democratic ticket until 1916).

Schafer held his 4th CD seat against Democrat William Kershaw in 1926, 1928, and 1930. He then lost three consecutive elections to Democrat Raymond Cannon in 1932, 1934, and 1936 before winning back his old job in 1938 when Cannon lost his party’s primary to Thaddeus Wasielewski and had to run as an independent. After defeating Wasielewski in the 4th CD in 1938, Schafer lost to him in 1940 and 1942

Other pairs of nominees who ran against each other during at least three cycles include:

The cycles with the largest number of U.S. House rematch elections in Wisconsin history are 1916 and 1938 with five each.