No state treasurer in Wisconsin history has won a race for U.S. Senate. 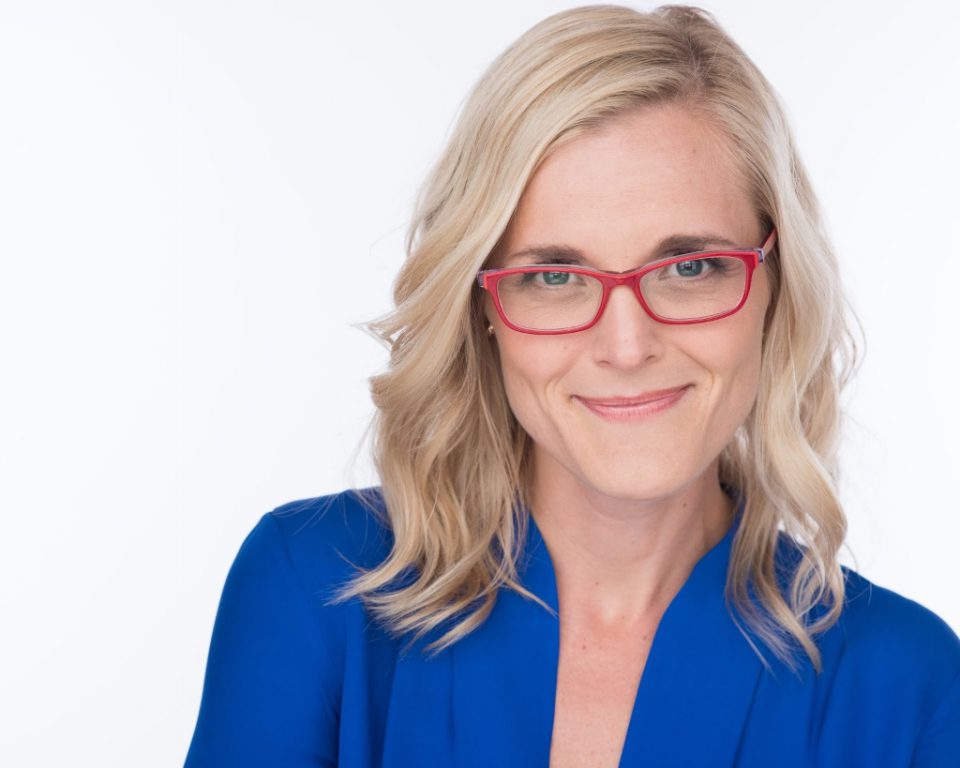 Wisconsin Democrats have a top-tier candidate for the state’s Class III U.S. Senate seat which will be on the ballot next November.

Seemingly prepared to forgo her chance at becoming the first Democrat to win back-to-back races for Treasurer since Charles Smith in 1986, Godlewski is instead pursuing an electoral feat rarely attempted and never once accomplished in Wisconsin history.

Smart Politics reviewed the 64 Wisconsin U.S. Senate elections since statehood and found that no sitting or ex-Treasurer has served in the chamber and only one has previously made a bid for the office.

The only U.S. Senate candidate to previously serve as Treasurer was former Assemblywoman and sitting Republican Treasurer Cathy Zeuske in 1994.

Welch lost to Senator Kohl by nearly 18 points in the general election.

Zeuske is the only sitting or former Treasurer of the more than 130 major party candidates to appear on a Wisconsin U.S. Senate primary or general election ballot since 1914.

In Wisconsin’s legislative elections for the U.S. Senate prior to the direct election era (1848-1913), no sitting or former Treasurer’s name was put up for nomination by either party among dozens of such candidates over the 65-year period.

On a few occasions, stray votes were received by former Treasurers during either the legislative caucus vote or the election.

For example, in 1875, Republican (and future Governor) William E. Smith received one vote in the initial, informal ballot to determine their party’s nominee in the GOP caucus. Smith served as Treasurer from 1866-1870 and was more recently the Assembly Speaker (1871-1872).

Smith did not receive any votes in the subsequent first formal caucus vote in which incumbent Senator Matt Carpenter was renominated by his party.

In the prolonged, multi-week 1909 U.S. Senate election eventually won by Republican incumbent Isaac Stephenson, former Treasurer James O. Davidson (1899-1903) also received a single vote on a few rounds of balloting. Of note: Davidson was the sitting Governor of Wisconsin at the time (1906-1911).

In addition to Smith and Davidson, two other Treasurers went on to run for governor: Republican Andrew Dahl (1907-1913) lost the 1914 GOP primary and Democrat Robert Henry (1933-1937) won the 1938 Democratic primary (later withdrawing from the race).