This year's convention may involve few visitors. Can city push to therefore get 2024 event? 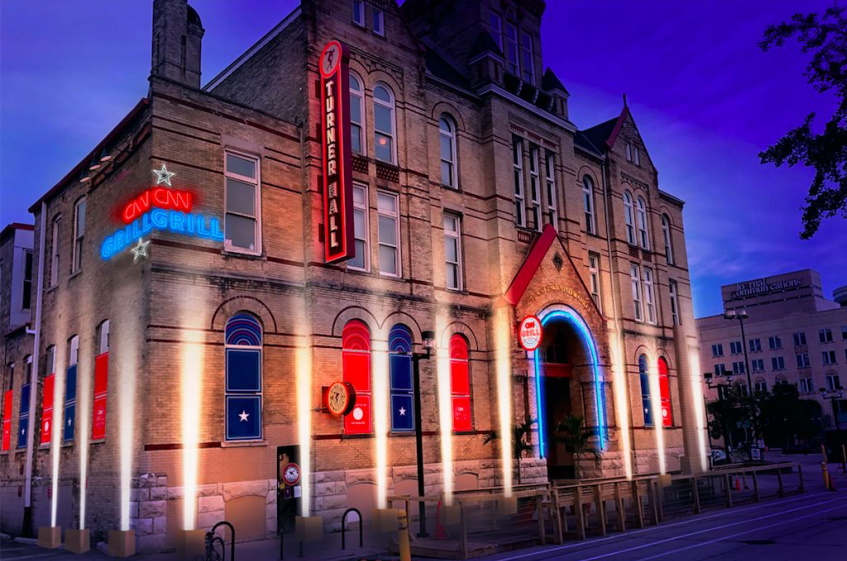 It was a perfectly timed plan.

Milwaukee had just built a brand new arena, a host of new hotels and the Democratic Party needed to showcase that it wasn’t overlooking the Midwest like Hillary Clinton‘s campaign did in 2016. The 2020 Democratic National Convention seemed like a natural fit for Milwaukee.

Then a pandemic changed everything.

Now the only thing that is certain is that the estimated $200 million economic impact won’t materialize.

The convention has been rescheduled, from July to August. But who will attend other than presumptive nominee Joe Biden? That remains to be seen.

Pabst Theater Group president Gary Witt renewed his April call for the 2024 event to be held in Milwaukee after CNN bailed on its plans to rent Turner Hall for the week. It’s the first high-profile cancelation.

But Mayor Tom Barrett said the Democratic Party isn’t just going to give Milwaukee the convention in 2024.

“What some people don’t understand is that to get the convention here in 2020 was the equivalent of playing an NBA basketball season,” said Barrett on Thursday.

A group of convention boosters first announced their effort to land the convention in February 2018 and didn’t get picked until March 2019.

Barrett said the partners spent months negotiating a loan guarantee, negotiating hotel room blocks and fundraising. “It was a competition. I’m proud we won that competition,” he said.

He said the city would need to compete again if wants the convention, or any other. And the narrative is certain to have changed by then, with Milwaukee needing to come up with a new story to sell to the country.

“It’s kind of like saying the Bucks were in first place when this happened, just give them the crown in 2021,” he said.

Even if Milwaukee officials could get an agreement with Democratic Party chairman Tom Perez, they’ll have another problem come 2024. Perez isn’t likely to be in power by the time of the next convention.

But Barrett isn’t giving up.

“I think the best way to put us in contention in 2024 is to take whatever we have in 2020 and just do an amazing job,” he contended.

Precisely what will involve, however, remains to be seen.

More about the 2020 Democratic National Convention