How Much Did DNC Cost Milwaukee? 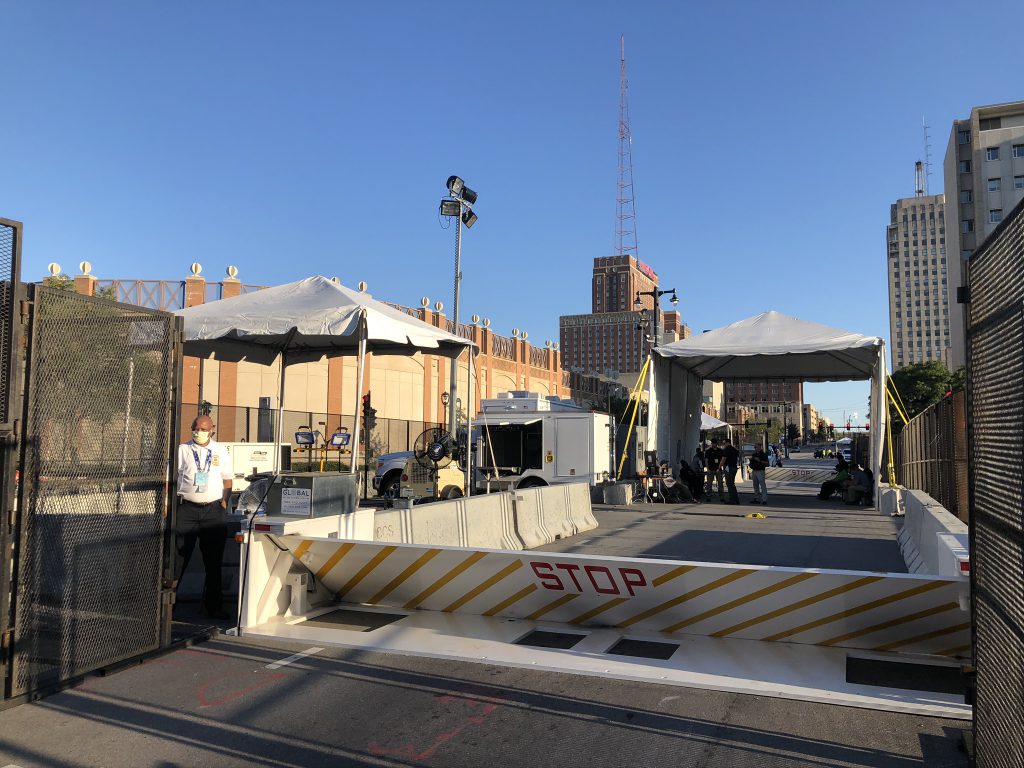 How much money is the City of Milwaukee on the hook for after the Democratic National Convention? A final total hasn’t been determined, but city administration officials anticipate all security expenses will be reimbursed.

The U.S. Department of Justice awarded the City of Milwaukee a reimbursable grant of up to $50 million to cover security costs related to the Democratic National Convention. The city was required to submit a plan, get DOJ approval, expend the funds and then it would receive reimbursement.

“At no time did the city receive $50 million to just put in its coffers,” said Bryan J. Rynders, city budget and policy manager, to members of the Common Council’s Finance & Personnel Committee on Wednesday morning.

In consultation with the DOJ and Secret Service, the Milwaukee Police Department had put together a plan that would pair 1,200 of its own officers with 2,800 officers from out of town. A force of 4,000 would guard what was expected to be a 50,000 person National Special Security Event.

Then the pandemic took hold and the convention was repeatedly scaled back. The grant was scaled back in turn, ultimately ending up at no more than $20.9 million.

Rynders told the committee that as of Friday, September 11th, only $12.6 million in approved costs had been submitted. “I do anticipate that amount to go up still,” he said. Rynders said additional expenses were likely to come from both personnel and equipment costs.

But even if the federal DOJ signs off on all the expenses, that doesn’t mean the city is free and clear. It must pass an audit from the federal Office of the Inspector General that all procedures and processes were followed.

“The city worked very closely with the Department of Justice that we did follow all those special procedures,” said Rynders, noting that at points it became daily communication. “I think we have a very strong footing for that audit, but time will tell.”

Rynders said the city spent approximately $1.1 million on vehicles (no patrol cars were acquired), $1 million on downtown pole camera upgrades, $500,000 for defibrillators and $180,000 for an inventory management system.

Mayor Tom Barrett, in announcing the original grant request in January, said the city anticipated it would be able to keep some of the equipment after the convention.

Alderwoman Milele A. Coggs requested that city officials provide a full accounting of what was purchased or leased. In July, requests for bids for everything from beef jerky to pepper spray were posted on the city’s purchasing website. A tactical gas delivery system that includes a battering ram was also requested. 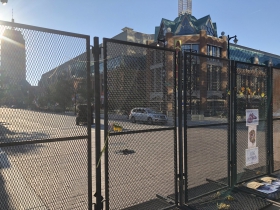 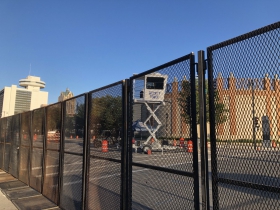 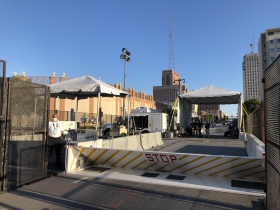 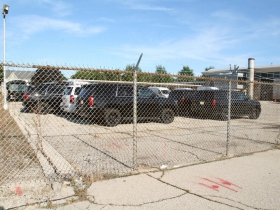 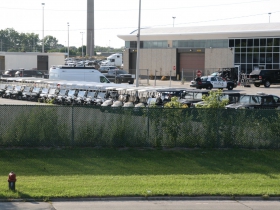