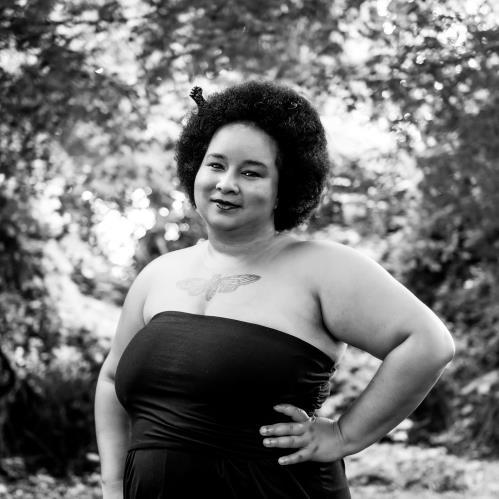 Artists Rosy Petri and Ras ‘Ammar Nsoroma were named 2020 Mildred L. Harpole Artists of the Year, the City of Milwaukee Arts Board (MAB) announced. Marie Kohler and Fatima Laster were named 2020 Friends of the Arts.

The Artists of the Year Award was renamed in 2020 in honor of late, beloved arts board member Mildred L. Harpole.

“These last tumultuous months reminded all of us that the arts are essential to our community life,” said Alderman Michael Murphy, Milwaukee Arts Board Chair. “We are pleased to honor these dedicated individuals for sharing both their creative talent and their service to our community.”

Rosy Petri is a mother, self-taught artist, and aspiring multimedia storyteller. Part autobiography, part documentary, her work is about self-discovery, history, and radical Black Joy. Petri was a 2019 finalist in the emerging artist category of the Mary L. Nohl Fellowship awards and a 2018 Milwaukee Artist Resource Network mentee. As the 11th Pfister Artist in Residence in 2019, she created a space to showcase her fabric portraits, record podcast interviews and celebrate traditions of the African diaspora. Petri’s work has recently been featured in shows at the Racine Art Museum, Walker’s Point Center for the Arts, Zhou B. Gallery, and The Trout Museum of Art. Her gestural portrait series “Together” is featured in Northwestern Mutual’s Giving Gallery, and the “MKE WI” series is currently being installed in the Milwaukee County Courthouse outside of the County Executive’s office. 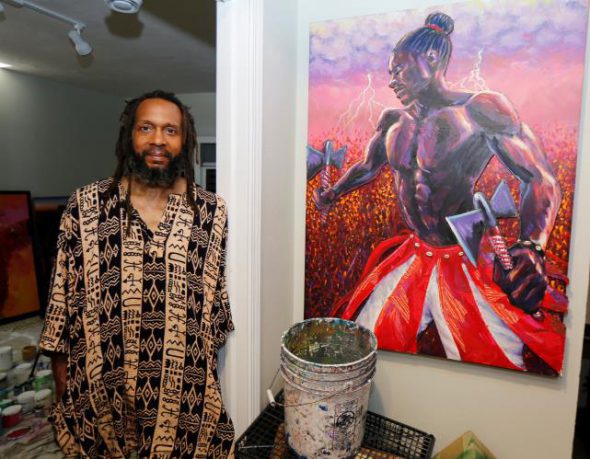 Ras ‘Ammar Nsoroma is a muralist, portraitist, and mixed media painter. His work centers on the spiritual, cultural, and political consciousness of the African Diaspora. Nsoroma has worked as an artist for 35 years. He studied at the Milwaukee Institute of Art & Design and the School of the Art Institute of Chicago. His current body of work explores the world of the Orisha, African deities of the pantheon of the Yoruba people. He is a 2019 Nohl Fellow in the Established Artist category, and his work will go on view in September at the Haggerty Museum of Art as part of the annual Nohl Fellowship exhibition.

A playwright, director, producer and founding member of Renaissance Theaterworks, Marie Kohler has made major contributions to theater, in particular by co-creating a place for women artists to work and women’s voices to be heard. Named “Artist of the Year” in 2005 by the Milwaukee Arts Board, she also served on the board of the Wisconsin Humanities Council from 2014-2020. As a journalist, she’s promoted all things Wisconsin in various local, state, and national publications. Kohler also serves as Advisory Board Member at UW-Parkside and passionately supports various civic, cultural and environmental causes.

Fatima Laster operates 5 Points Art Gallery & Studios, a visionary art space in the Harambee/Williamsburg Heights neighborhoods on the north side of Milwaukee. She acquired a tax-foreclosed funeral home from the City of Milwaukee and redeveloped it into a mix-used art space that includes a gallery and shop as well as studio and living space. 5 Points Art Gallery & Studios focuses on increased representation and collection of local, national, and international contemporary fine and outsider artwork produced by artists of color. Since opening in 2018, 5 Points has become what Laster refers to as a “hearth” for exploration, collaboration, professional development, and business expansion in the visual, culinary, and other art genres. An artist herself, Laster’s mixed media artwork embeds themes of sexuality and racial and gender politics. 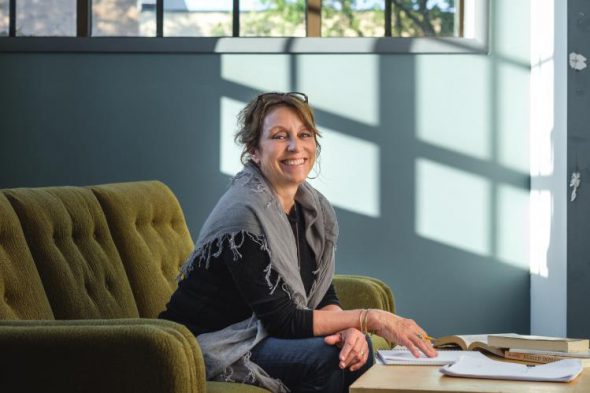 The Artists of the Year program was inaugurated in 1995 by Wayne Frank, then alderman and Milwaukee Arts Board Chair. Recipients each receive a $1,500 cash award. Funds used to launch the first award included a memorial bequest in honor of Milwaukee artist and MAB member Jim Chism. Additional funds for the award come from those arts board members who donate the stipend paid for their meeting attendance. 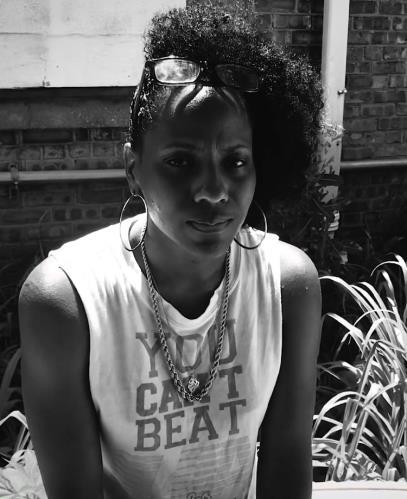 Fatima Laster (no photo credit needed, per the artist)

The Milwaukee Arts Board project grant program is funded by the City of Milwaukee with additional support from the Wisconsin Arts Board with funds from the State of Wisconsin and the National Endowment for the Arts. The MAB also awards matching funds annually for new works of public art and conservation of public art. More information is at city.milwaukee.gov/MAB.

Recent Press Releases by City of Milwaukee Arts Board

One thought on “City of Milwaukee Arts Board announces 2020 Mildred L. Harpole Artists of the Year and Friends of the Arts Awards”