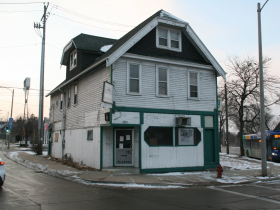 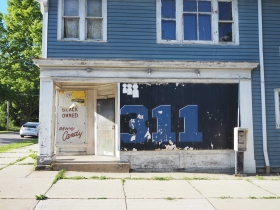 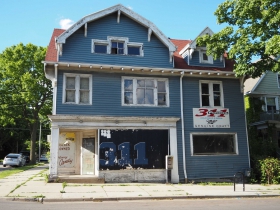 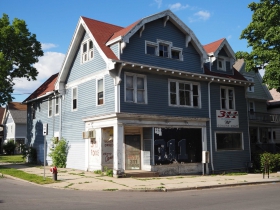 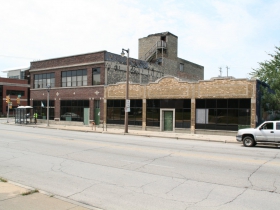 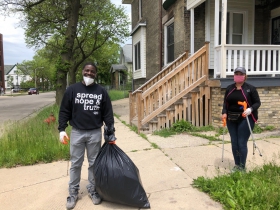 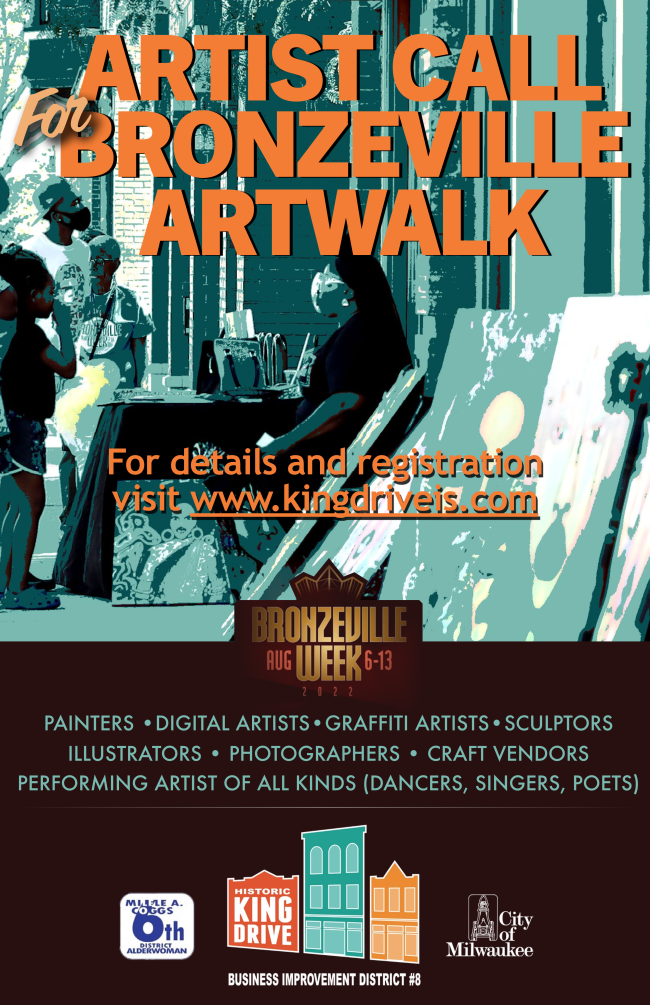 Call for artists goes out for the 2022 Bronzeville Artwalk

Habitat for Humanity begins construction on new houses in Harambee