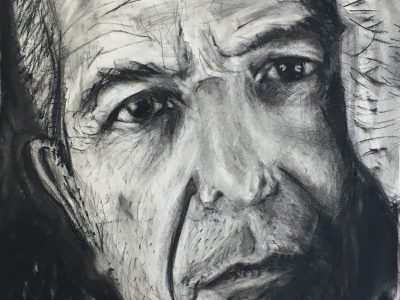 End of the Line

RedLine gallery will close after its final exhibition, on display this month. 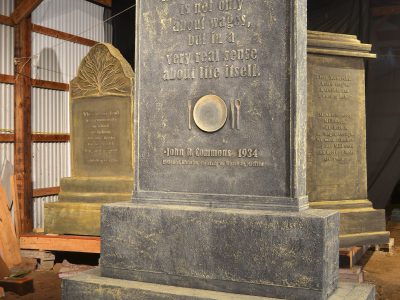 Writing in Stone, a collaborative multi-media installation, will travel the state 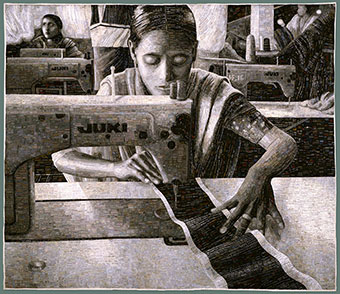