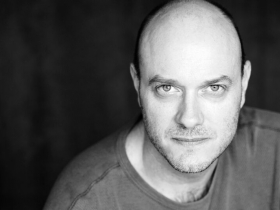 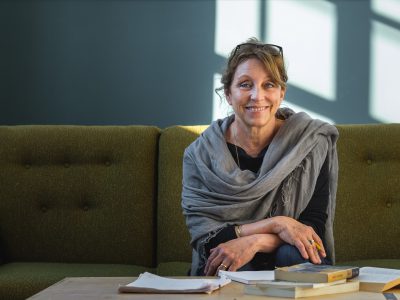 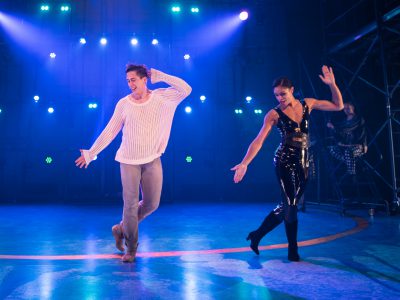 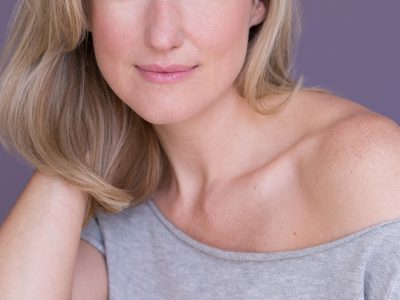 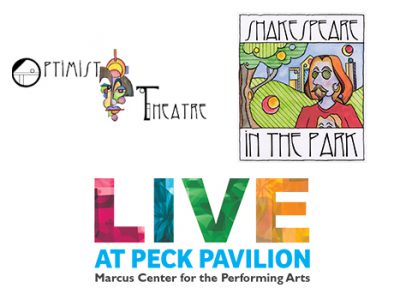 The Tragedy of Judy Garland

Rep’s End of the Rainbow offers the laughs and tears and songs of Garland’s hyper-dramatic life. 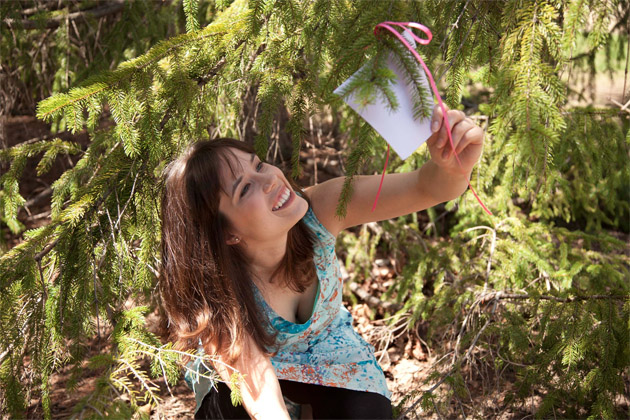