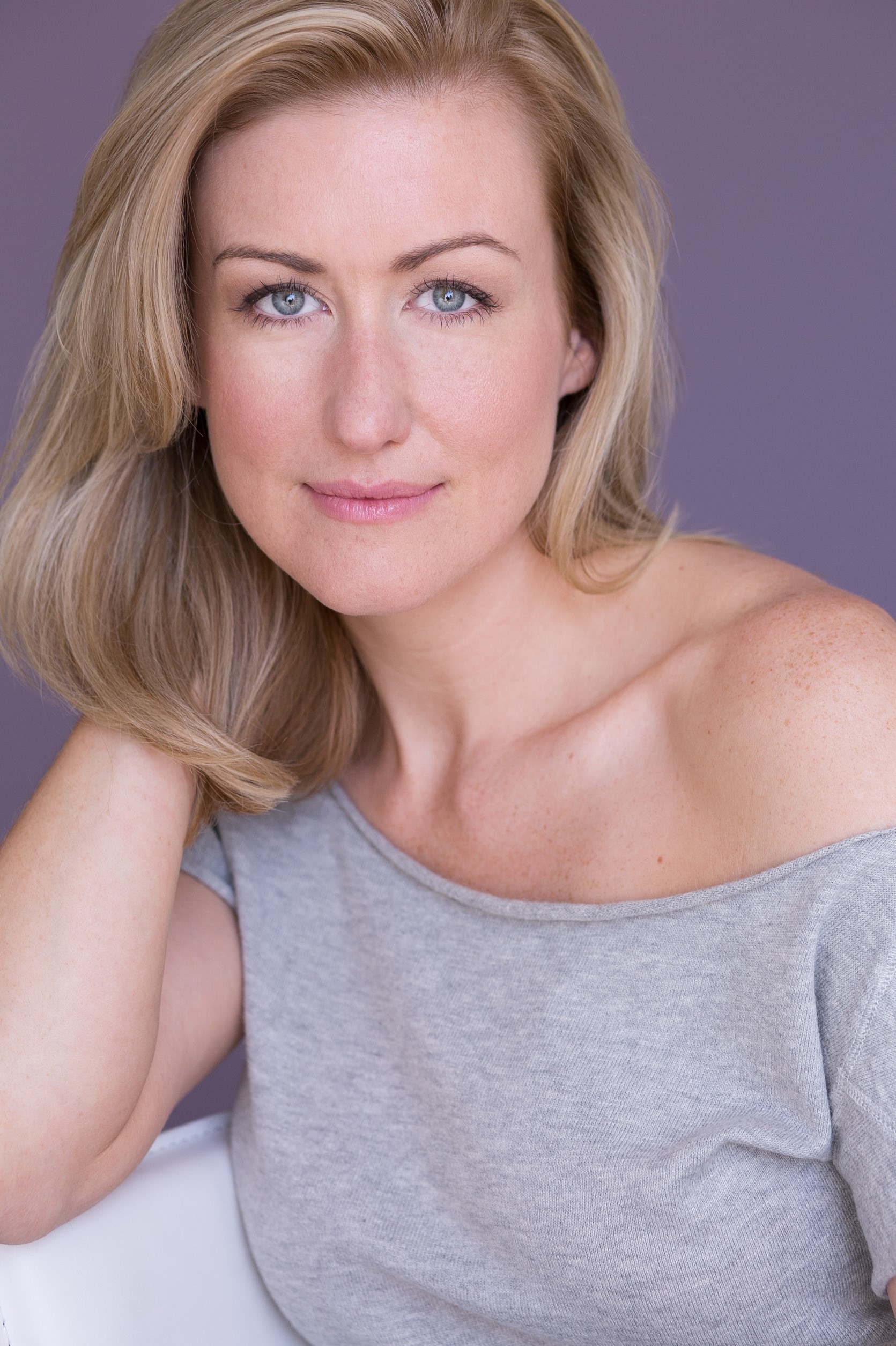 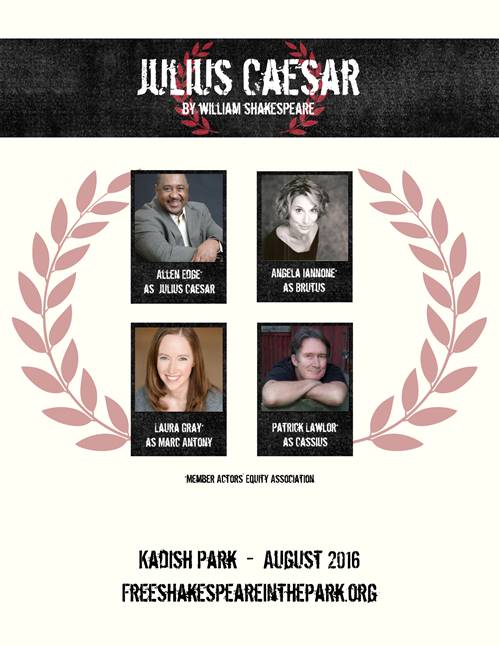 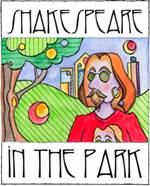 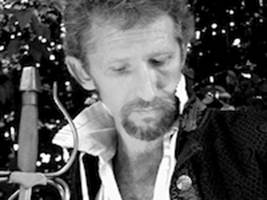 Optimist Theatre has been selected to receive a grant from the Wisconsin Humanities Council for 2014-2015.