Businesses may receive up to $50,000 for clean-up, restoration, and repair costs 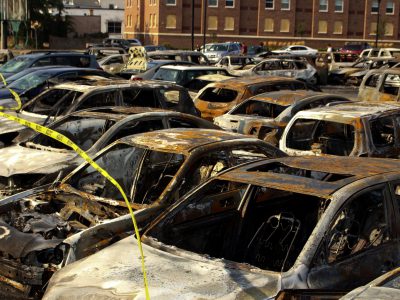 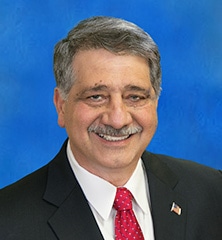 Kenosha Mayor Calls on Governor’s Office, Members of the Community to Help the City Rebuild

Riots in Kenosha After Police Shooting 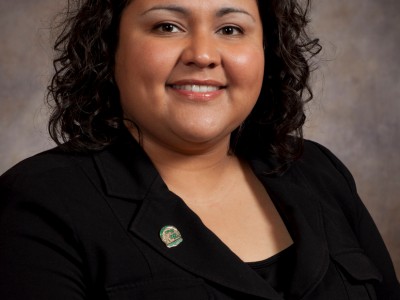 "I’m humbled so many of my current colleagues have my back on this journey to serve Milwaukee on the Common Council."

These leaders join more than 200 judges and other elected officials from across the state in endorsing Judge Dallet for Supreme Court.

Which pertains to the $10 billion Foxconn development in southeastern Wisconsin.

Public testimony shows the need to amend a bill that will drive down wages, hurt Wisconsin’s middle class