"I believe that this bipartisan bill will be good for Milwaukee and communities across the state."

"We vigorously call upon Attorney General Schimel to act immediately on these complaints and back-up his claim that DOJ is an environmental enforcer."

"The Craft/Vendor Fair will be held just in time for the holidays at Deer Creek Intermediate School on Saturday, October 21st from 9AM to 3PM."

"I hope my colleagues in the Senate improve this deal by incorporating Democratic amendments that fix this bill’s glaring problems."

"As other states begin to make progress, Wisconsin is falling behind."

Greg Zyszkiewicz, 64, was a 33-year employee of the Milwaukee DNS who served as a special enforcement inspector. 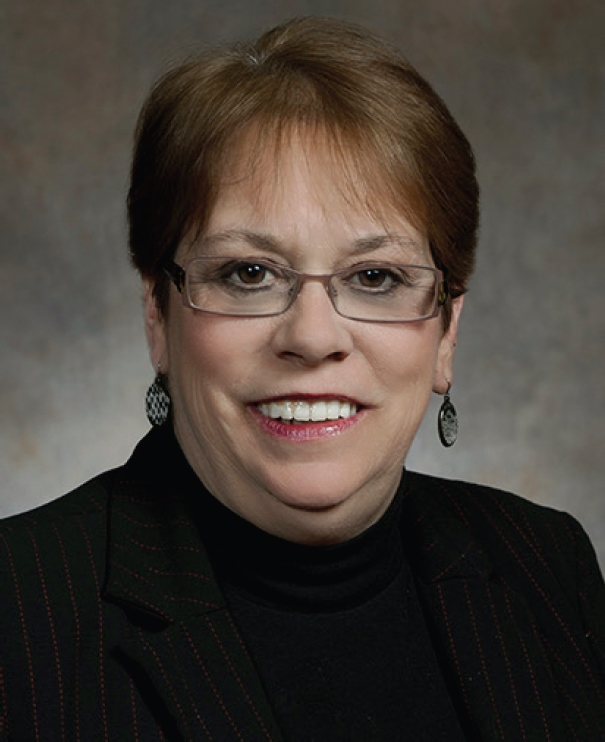 Walker Budget Continues Dive to the Bottom on Job Protections

Public testimony shows the need to amend a bill that will drive down wages, hurt Wisconsin’s middle class