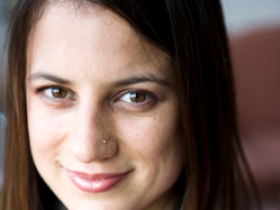 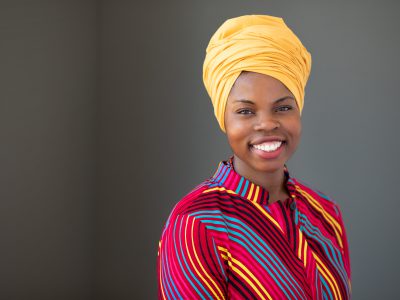 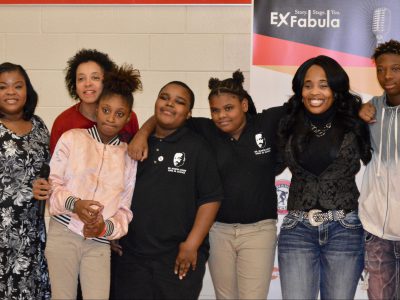 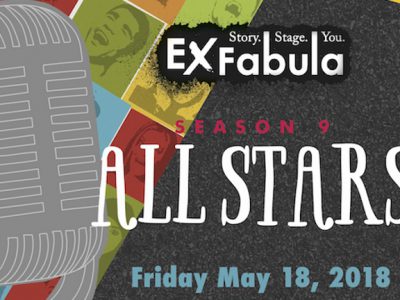 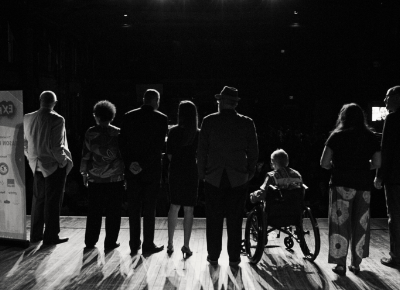 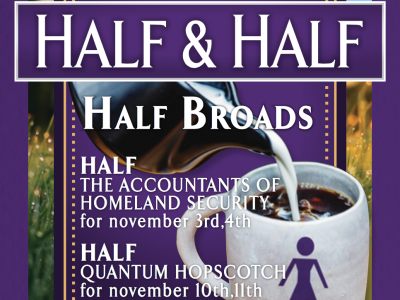 Broadminded goes dutch on their latest sketch comedy show, Half & Half

Half & Half: a sketch comedy running November 3-11 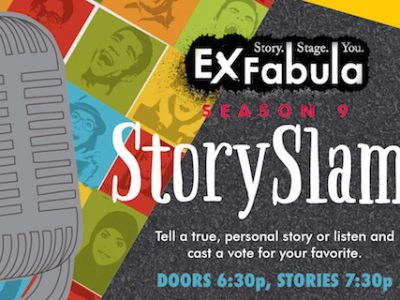 Even as they kick off their 9th season, there are still surprises. 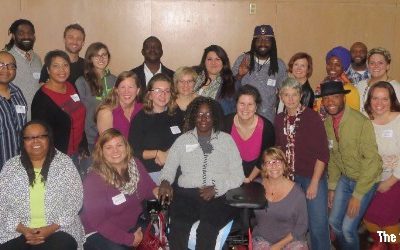 “All it takes is bravery, an open mind…and your story.” 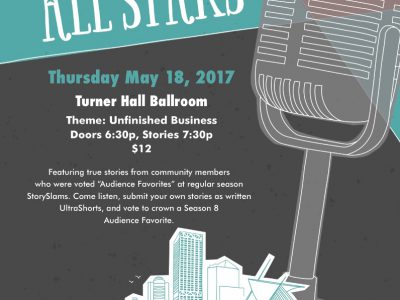 And why, after 8 seasons, the org still has "Unfinished Business" 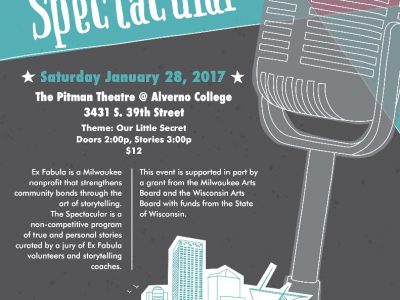 Ex Fabula will return to the Pitman Theatre at Alverno College on 39th and Morgan Avenue. 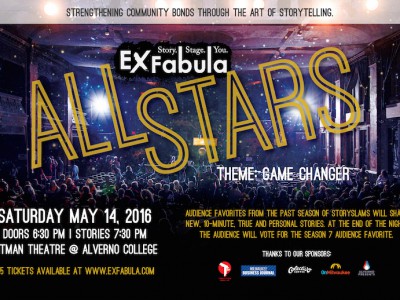 Speaking of game changers, this will be the first ALL STARS event held at the Pitman Theatre on the Alverno College campus. 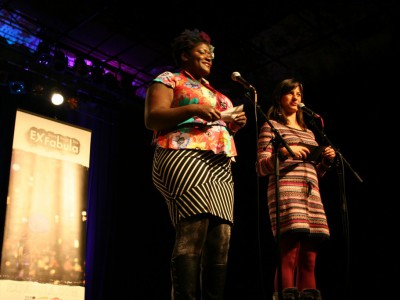 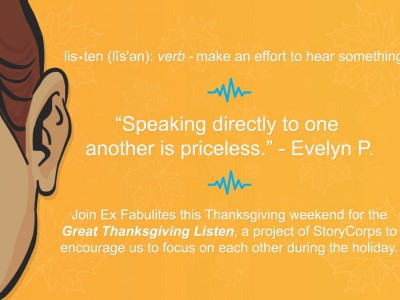 “Everyone has true, personal stories worth sharing, but in this fast paced world, sometimes we forget to carve out time to really listen to each other,” said Ex Fabula Executive Director Megan McGee. 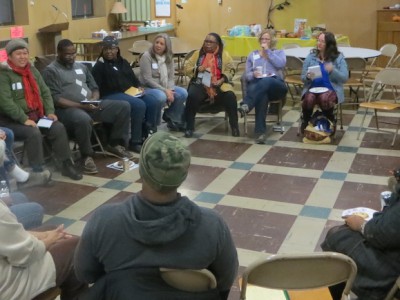 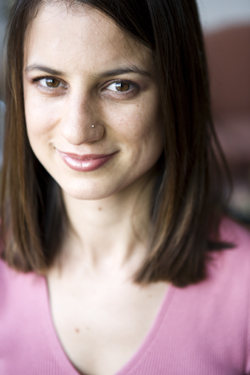