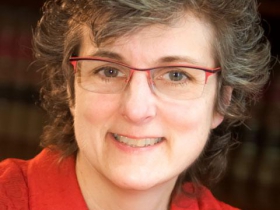 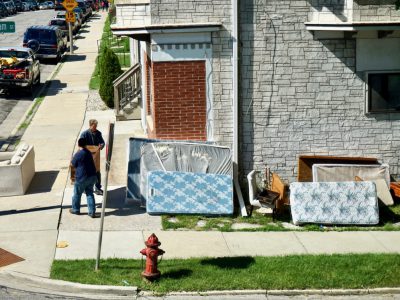 Moratorium on evictions was suspended Tuesday, many landlords rushed to start evictions.

Many in-person proceedings have been suspended since March. 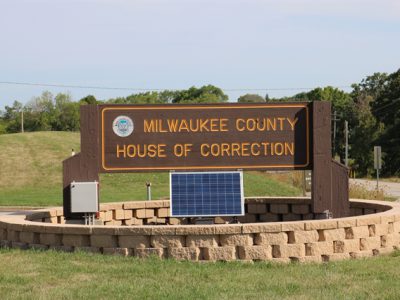 27 COVID-19 Cases at House of Correction, All Inmates To Be Tested 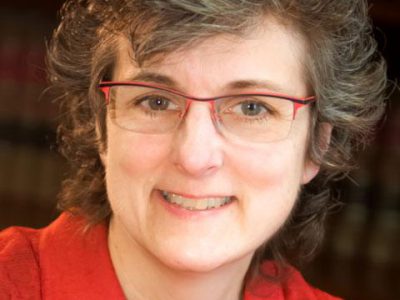 His staff knew about it for years. Why didn’t the governor act?

The forum is free and open to the public.