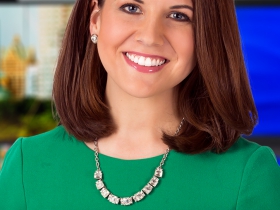 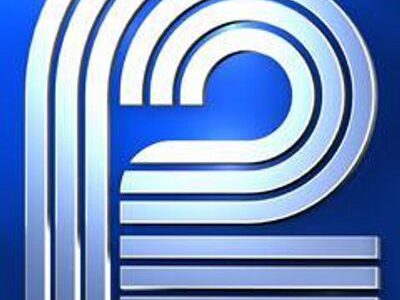 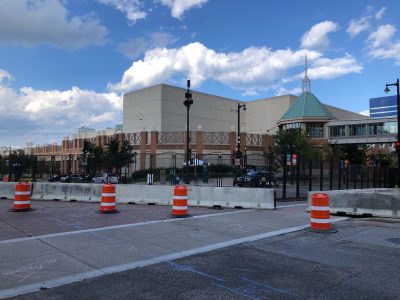 Milwaukee is now one of three finalists to host Republican convention. 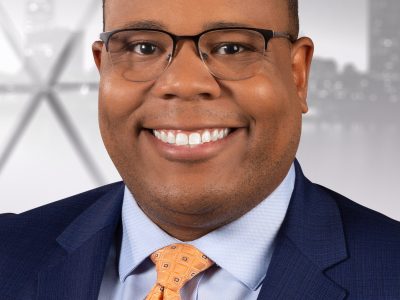 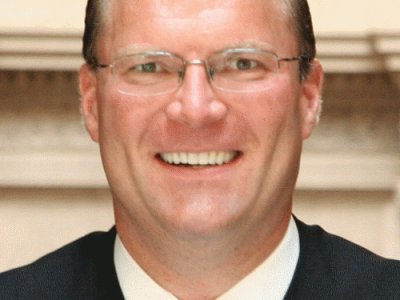 Former justice had an altercation with a Milwaukee poll worker during November election. 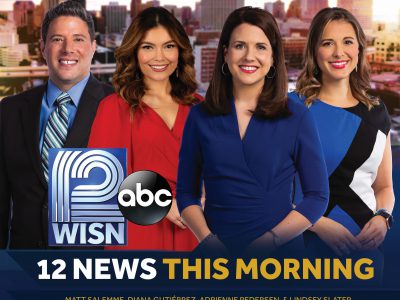 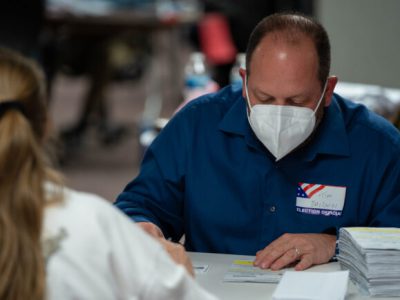 This past election shows why election officials want to count absentee votes early. 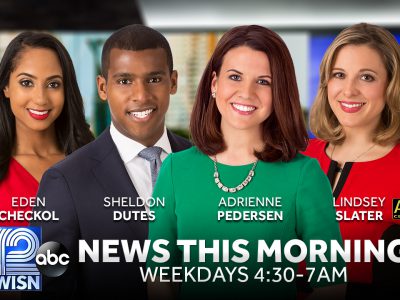 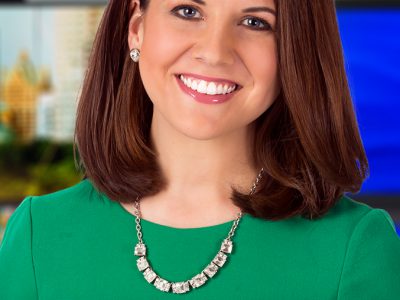 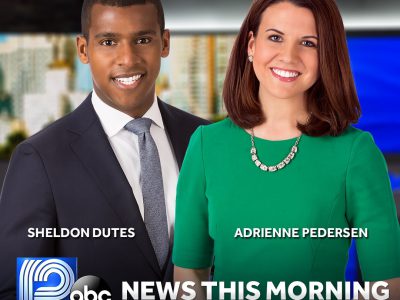