Prior to joining WISN 12, Gutiérrez was a news reporter for WCIU-TV’s weekday morning show ‘The Jam’ in Chicago, Ill.  She has also worked as a general assignment reporter and weekend morning anchor for WBND-TV, an ABC affiliate television station headquartered in South Bend, Ind. Throughout her career in journalism, she has covered stories ranging from breaking news, immigration reform, severe weather, to community events.

Born to immigrant parents, Gutiérrez is a Mexican-American Chicago native who is bilingual and speaks fluent Spanish. She developed a passion for journalism after studying abroad in Madrid, Spain and discovering the importance of rich cultures, close communities, and personal stories – all components that help inform her approach to important local coverage.

Gutiérrez is the vice president of the National Association of Hispanic Journalists (NAHJ) Chicago chapter, an organization dedicated to the recognition and professional advancement of Hispanics in the news industry. She also serves as a board member of the Daisie Foundation, a nonprofit organization that helps inner city families.

“Diana is a great journalist who has not only worked in Chicago, but all around the Midwest,” says Matt Sinn, news director of WISN 12. “She’s a tremendous storyteller who’s known for making sure voices in different communities are heard.  We have had our eye on Diana for some time, and I’m excited we are finally able to make her part of our team.”

“Words cannot express how excited I am to join WISN 12. From the first time I met the team, I knew they were something special and shared the same love I have for storytelling,” says Gutiérrez. “I don’t take any story for granted because that’s a piece of someone’s experience that we get to share. As journalists we have to dig deep and stay curious, and I am ecstatic to do that in Milwaukee.” 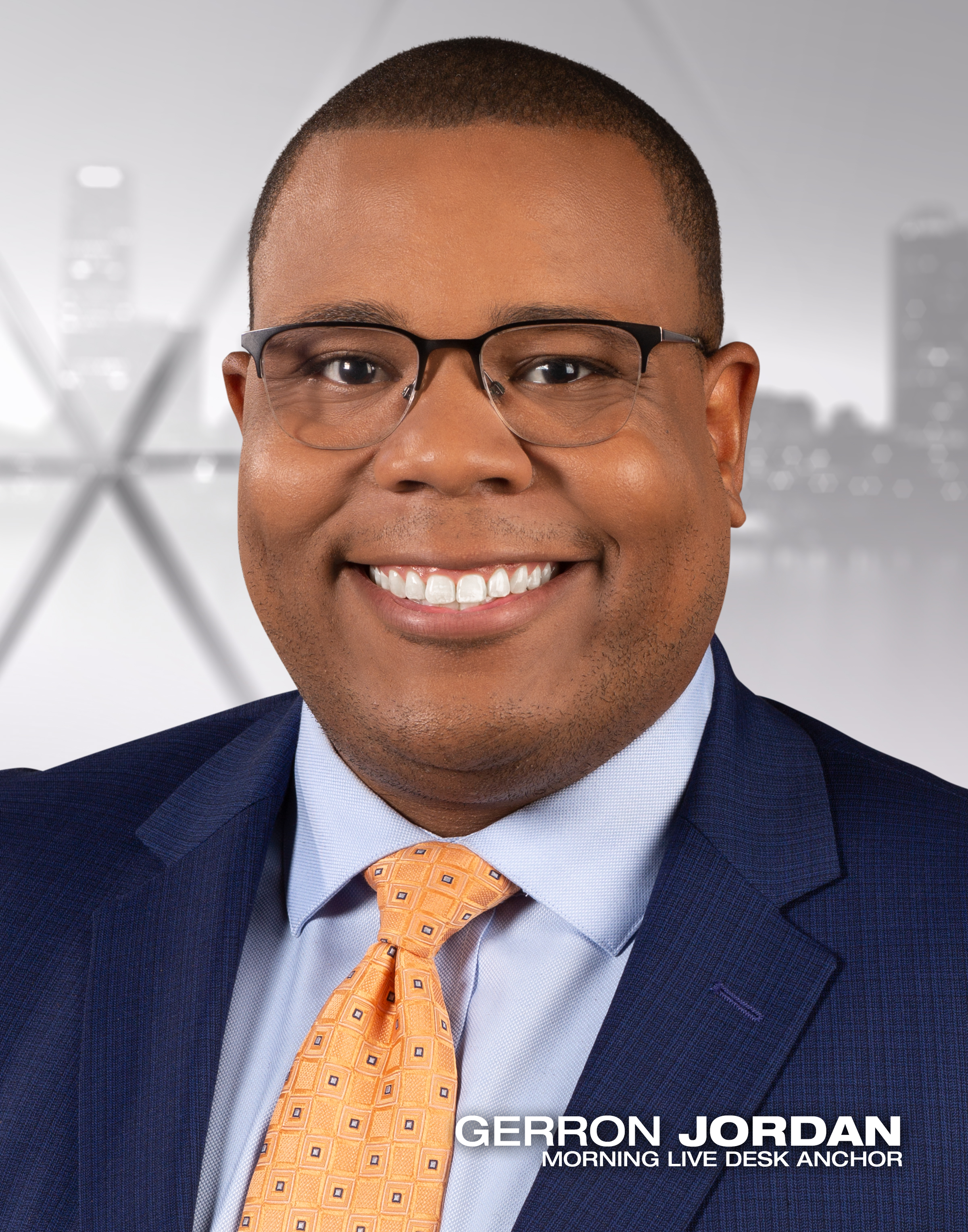