Zablocki Library, located at 3501 W. Oklahoma Avenue, opened August 12, 1963 as the Oklahoma Avenue Library. In April 1984, it was renamed to honor the late Clement J. Zablocki in response to the community’s request. Congressman Zablocki represented the area in the United States House of Representatives for more than three decades from 1948 to 1983. A major remodeling in 1994 added a courtyard entrance and updated the 14,739 square foot building for technology. The site is 54,441 square feet.

In addition to a large popular materials collection and educational resources, Zablocki offers a wide variety of programs including preschool story hours, family events and computers for public use.

“Zablocki is the most heavily used of MPL’s neighborhood libraries. The staff is committed to helping all of our customers find exactly what they need.” — David Sikora, Library Branch Manager 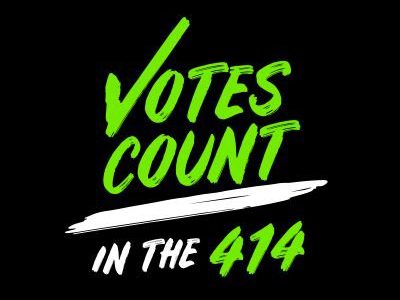 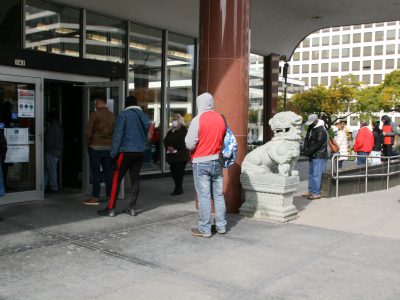 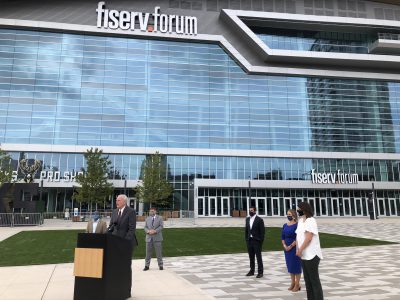 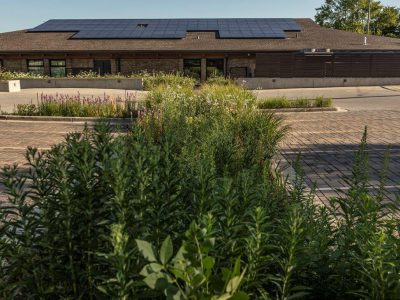 Free Car Rides for Residents to Enroll in Health Care before Jan. 31

Scheduled Water Maintenance Will Shut off Water for Day