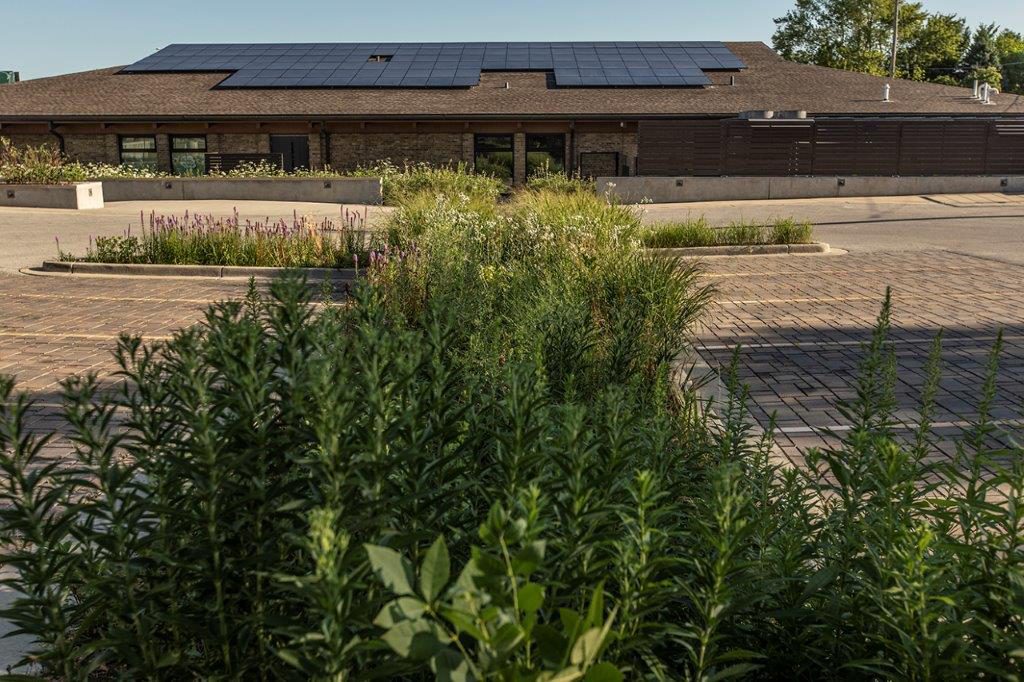 The Atkinson, Bay View, Center Street, Washington Park and Zablocki branches will all receive new, smaller parking lots as part of the $1.6 million project. MPL officials are coordinating with the city’s Environmental Collaboration Office on the project.

The end result will be the removal of 5,430 square feet of pavement, installation of 14,257 square feet of porous pavers intended to allow rainwater to drain into the ground, the addition of bioswales, 3,000 square feet of green roof infrastructure, new trees, native landscaping and educational, interactive signage. The improvements will mirror similar work performed to the recently-rebuilt Tippecanoe branch at 3912 S. Howell Ave.

The library will add programming to showcase the improvements alongside its existing partnerships to distribute rain barrels, provide composting educating and educate visitors about reusing materials. “I like to joke that libraries are the original reusers with our books,” said Meyer Sterns. “So it fits in with our mission.

The five libraries receive an average of 628,000 visitors annually. The system, with its 12 branches, records approximately two million visits per year.

The library system in many ways has become a showcase of environmental friendliness for the city. The latest project comes after a 2019 project added a combined 210 kilowatts of solar power to the roof of the Central, Center Street and Tippecanoe libraries. A project to overhaul the heating, ventilation and air conditioning (HVAC) systems at the Central Library with energy-efficient replacements is also near completion said Meyer-Stearns, building on earlier projects that added a green roof and other environmentally-friendly improvements to the downtown library. The Central Library improvements drew special attention from President Barack Obama‘s Better Buildings Challenge in 2013.

The libraries receiving the upgrades are not slated to be redeveloped as part of the city’s on-going effort to relocate its branch libraries from aging buildings into the first floor of redeveloped buildings. The Good Hope Library, which will replace the Mill Road branch, is expected to open next month.

The project’s financing comes from a mix of grants and city funds. A federal grant provides approximately $500,000 to the effort, while additional grants, with approximate amounts, come from the state’s Wisconsin Coastal Management program ($90,000), Fund for Lake Michigan ($125,000), Milwaukee Metropolitan Sewerage District ($350,000) and Milwaukee Public Library Foundation. The remaining funds come from the city capital account used for ADA compliance.

The library has awarded a contract to Payne and Bolan, a subsidiary of Walbec Group, to perform the work. Construction is expected to begin in late spring. 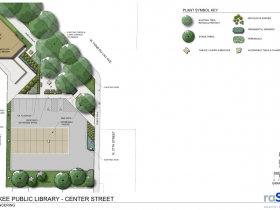 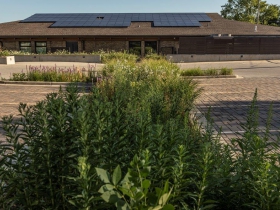