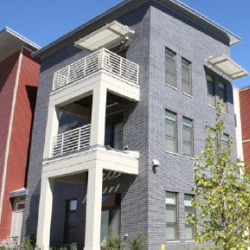 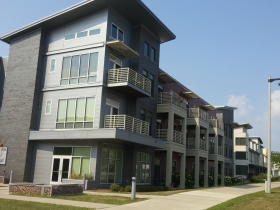 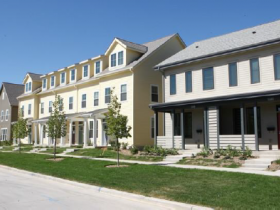 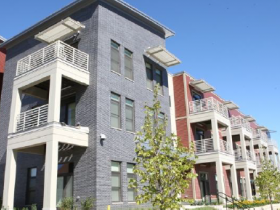 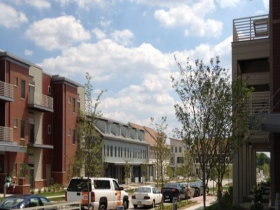 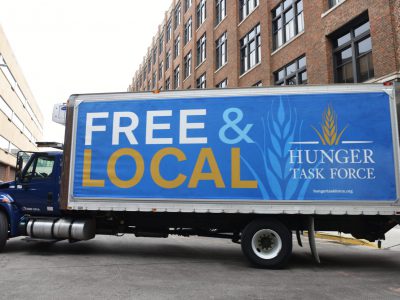 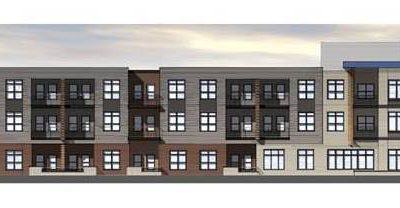 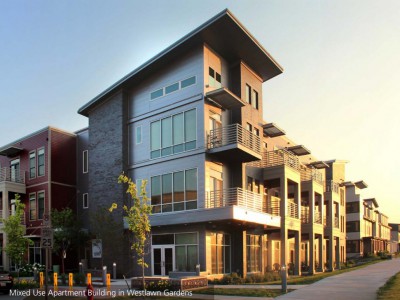 Sep 28th, 2015 by U.S. Department of Housing and Urban Development 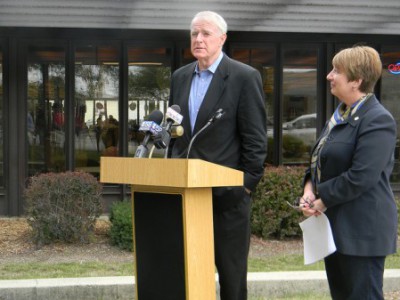 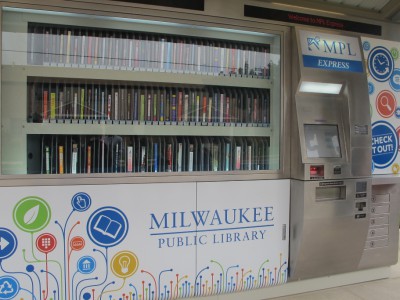 Westlawn Garden's "vending machine" public library is the fourth of its kind in the nation. 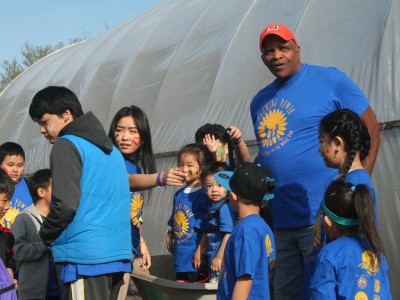 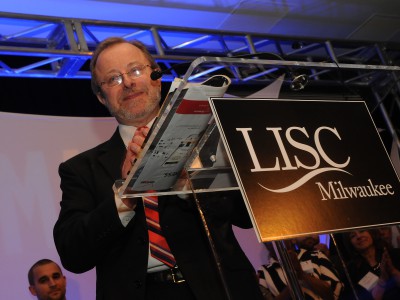 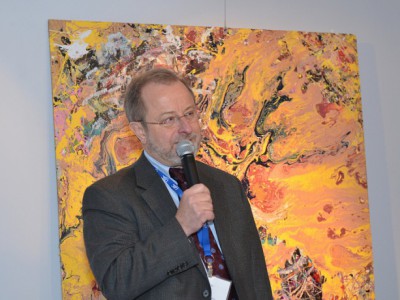 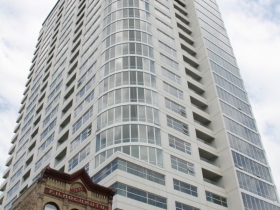 Milwaukee One of Six Cities Selected to Receive Free Neighborhood Development Consultations Under Second Year of US EPA Grant to Global Green, USA 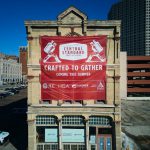