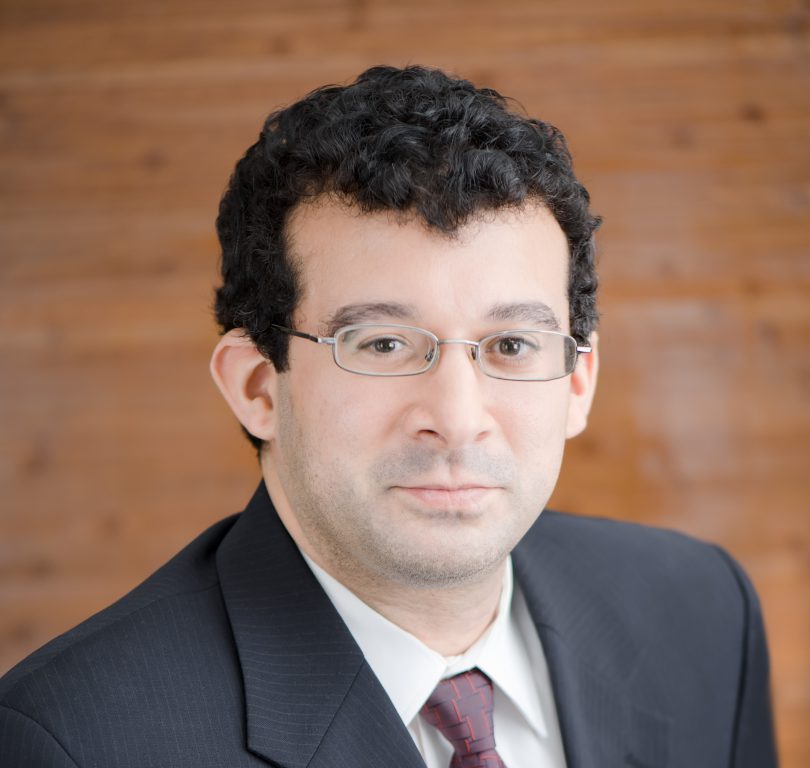 Leon W. Todd, III. Photo from the City of Milwaukee.

A Common Council committee believes the city has found a new leader for the city’s troubled Fire & Police Commission.

The city’s legislative body effectively ousted the last executive director, Griselda Aldrete, after less than a year on the job. Todd, a public defender with the state, would be the fourth director in three years. His predecessors either resigned at the mayor’s request, moved out of state or were dumped by the Common Council.

Nearly half of the commission’s full-time positions are vacant and the six appointed part-time commissioners are deadlocked on selecting a new police chief after demoting the prior chief. The commission is responsible for all hiring, firing, discipline and policies for the police and fire departments.

Todd told the committee that one of his top priorities would be fully staffing the commission as a way to improve performance and employee morale. A move which has the support of the council.

“It was just a circus,” said Alderwoman Chantia Lewis of leaked complaints, restructurings and employees going on leave over the past year. A number of employees resigned or were fired. “It was mind boggling to see all of the things that were happening.”

Todd promised to meet with all of the current employees to hear their concerns and ideas. “That’s not to say I will necessarily agree with every suggestion or recommendation they might have,” he said. “My approach to management and leadership will be to set clear goals and directives.” He described himself as a democratic leader that listens to people.

He also promised to provide “completely accurate, timely information” to the Common Council on a regular basis, including appearing before a council committee. “I would be happy to stand before this committee or other committees and answer your questions in a thoughtful and comprehensive manner,” said Todd in response to a question from Ald. Milele A. Coggs.

Get a daily rundown of the top stories on Urban Milwaukee
“I absolutely think that’s a brilliant idea, similar to what we have for the health department,” said Lewis. The department began providing briefings at every Public Safety & Health Committee meeting earlier this year.

He also said he would regularly engage the newly formed Community Collaborative Commission, a citizen-led body that is working to implement the suggestions of a 2016 U.S. Department of Justice draft report. This resulted in Todd’s endorsement from Tim Baack, executive director of Pathfinders, CCC member and the lone member of the public to speak.

Todd said community engagement would be essential to his work. He noted that a public meeting Saturday showed that community members have a limited understanding of the purview of the commission.

“I believe the people of Milwaukee should determine what policing looks like in their community,” said Todd. He said those closest to the issues often have the best understanding of it.

Todd also said he would respect the city’s public safety employees. “They are the heroes that risk their lives every day,” he said.

He pledged to bring a racial equity lens to every decision, a policy which the city adopted for other departments earlier this year.

Alderman Scott Spiker asked about management experience. Todd said he has assisted in hiring attorneys, managing paralegals and serving as co-counsel to newly hired attorneys. He said this includes his time as a public defender, a role he has held since 2014, and prior work at Legal Action of Wisconsin.

Todd said working to advise the commissioners could bring them closer to together, reducing infighting.

He also endorsed the idea of expanding the board to its full authorization of nine members. “I think that’s a good idea,” said Todd. He said the mayor was working to appoint more members.

Coggs asked Todd if he planned to restructure the department. “Your predecessor changed the structure of the FPC I think two or three times,” she said.

“I think it’s premature at this point for me to have a plan to change the structure without submersing myself in this role,” responded Todd. He said he would make changes if necessary. The council must approve any position reclassification, but has given department heads wide latitude in recent years to do restructuring.

Committee chair Marina Dimitrijevic asked about the legal advice the commission receives from the City Attorney’s office. The commission is currently involved in multiple lawsuits, including implementing a complicated settlement with the American Civil Liberties Union. Todd said implementing the ACLU settlement would be one of his top priorities, but that he wouldn’t provide formal legal advice to the commission. He noted that his experience as an attorney would, however, be valuable to his work.

“I had a very lengthy conversation with Mr. Todd and I was very, very impressed,” said Ald. Mark Borkowski. Todd said he discussed his appointment one-on-one with the “vast majority” of council members.

Following Aldrete’s October resignation, Kyle Mirehouse, the city’s director of emergency management and communications, is serving as the acting director.