Who Will Win The Oscars?

Our reviews may help you choose which nominees should win. 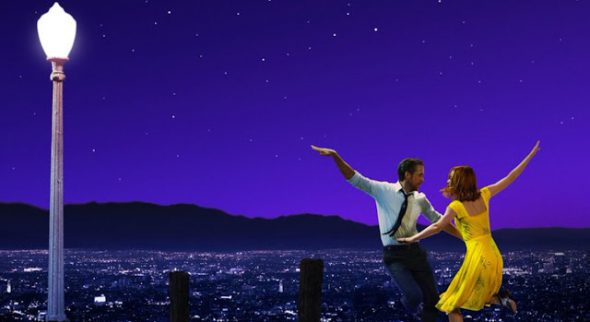 Do you watch the Oscars with a cheat sheet? That is, with a list of films and nominees you would vote for if the Academy of Motion Picture Arts and Sciences gave a rip about your opinion?

Frankly they don’t. They have insiders enough pushing them to vote this way or not. They have reviewers like me who have pontificated about the good and ugly. And there are so many awards and special honors that the ceremony on Sunday (7:30 p.m. February 26) contains plenty of surprises along with a parade of gowns and celebrities you’ve never heard of.

(We live in an age when movie actors can be famous to millions and unknown to millions of other moviegoers. So don’t feel you’re hopelessly culturally illiterate if you don’t recognize the plunging neckline on the left.)

I’ve taken my shots in many recent reviews that were not only about Oscars, but about the 2016 movies that justify Oscar’s existence. Some of the films – foreign and documentary – were simply not available in Milwaukee. There are several categories time and circumstance in the reviews made it hard for me to tackle – such as best original score. I think “La La Land” will win but I actually think the major musical innovations belong to “Moonlight” and its composer Nicholas Britell who plays so poetically with instruments and elongated pitches.

Similarly there is a lot to admire in cinematography but cold-bloodedly the best was in a film I didn’t much like – “Silence.” It has little chance of winning against such well known and well done entries as “La La Land,” “Moonlight” and even “Lion.” 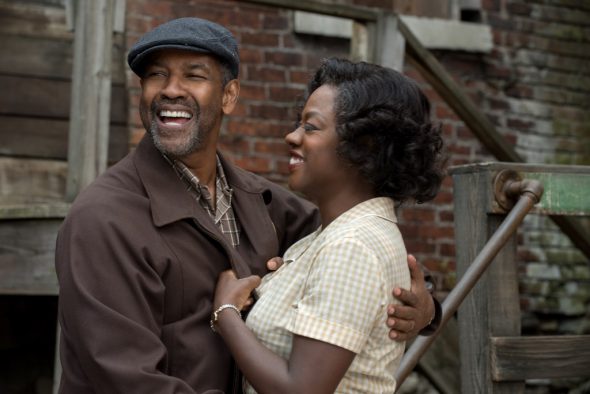 Adapted screenplay should go hands down to “Fences,” since playwright August Wilson (though somewhat modified without credit by playwright Tony Kushner — Lord what Olympian writing  names!) provided a full screenplay for the film before his death.

Best original screenplay will probably go in a voting fever to “La La Land” but should go to “Manchester by the Sea.”

Best director is tough. “La La Land” will probably win because Damien Chazelle is real talent and he so boldly updated the musical comedy genre.

There are nine – NINE —  films vying for best picture and there are four I can see winning though this is so much apples and oranges I wish there was a clear banana to vote for. I do have a worry that the popularity and audience-pleasing trickery of “Hidden Figures” might sneak through, since its upbeat message to black women is deliciously in vogue right now, and to heck with historic accuracy.

Here for your cheat sheet – or more reasons to groan as you compare – are my recent reviews of films that carry some Oscar connection.

One thought on “Movies: Who Will Win The Oscars?”